On Monday you saw the outfit…and now for the actual festival!

We arrived just as the sun was beginning to set, and quickly exchanged some cash for festival bucks. 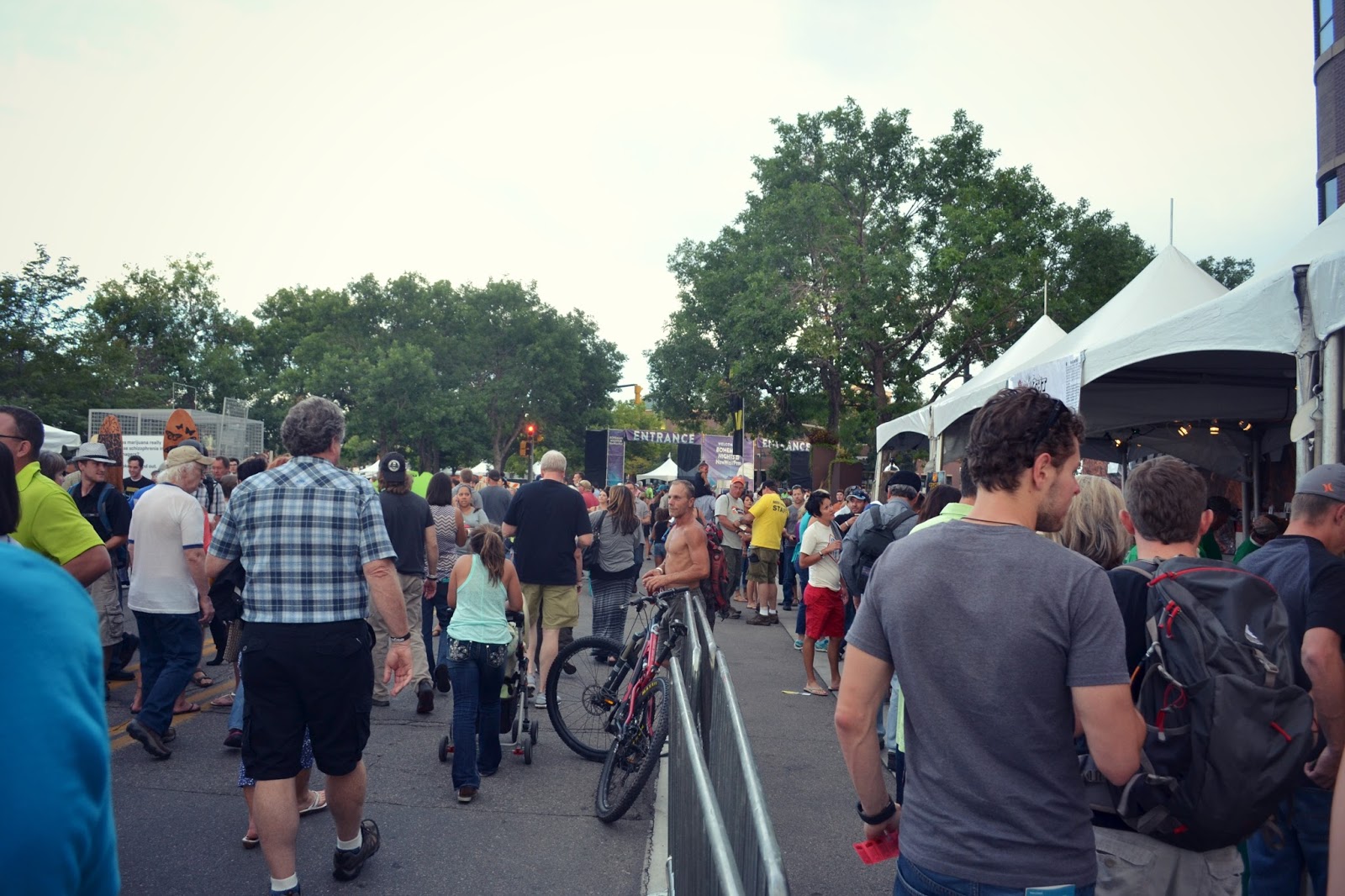 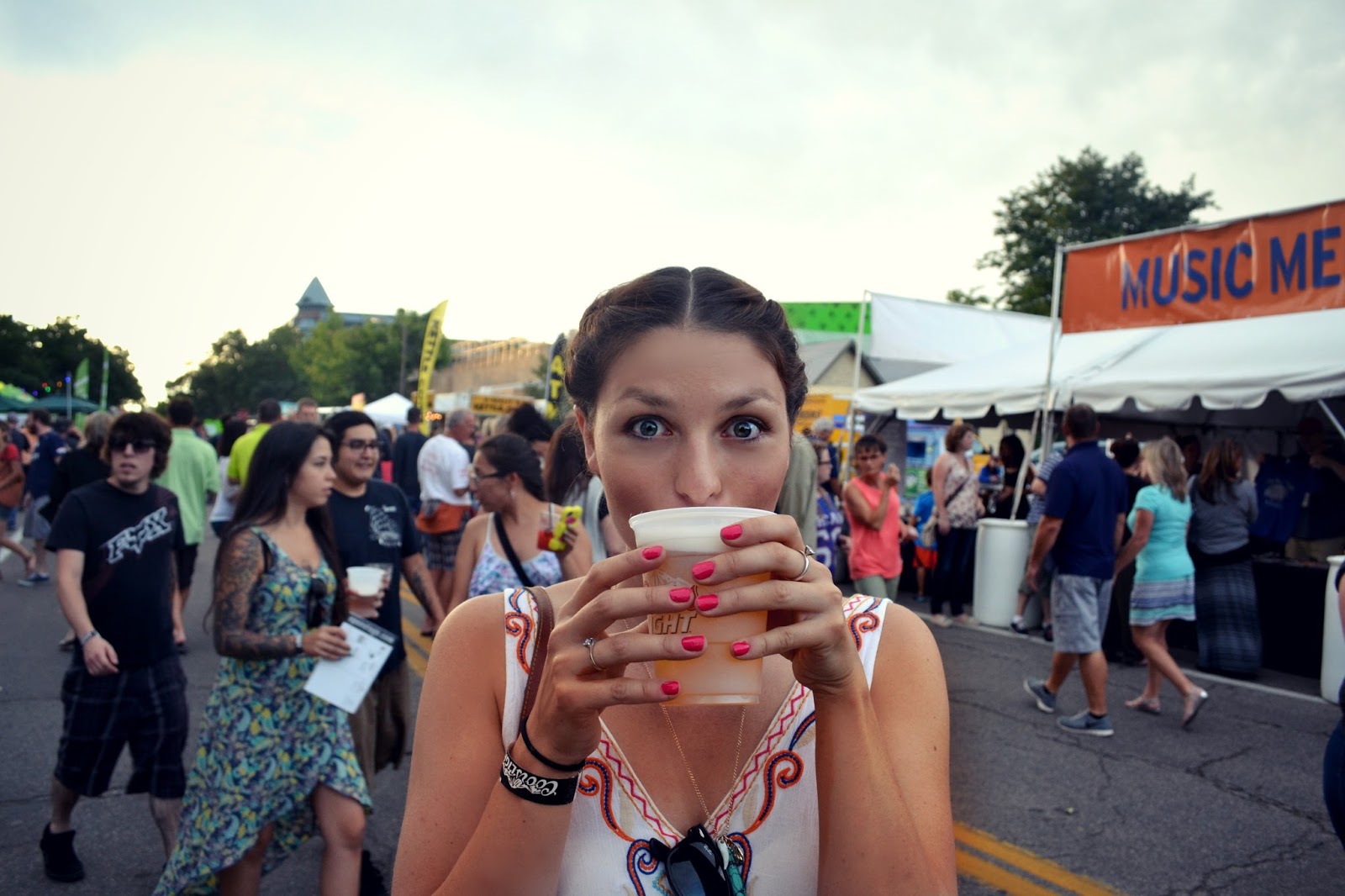 ^ Most refreshing beer of my life! 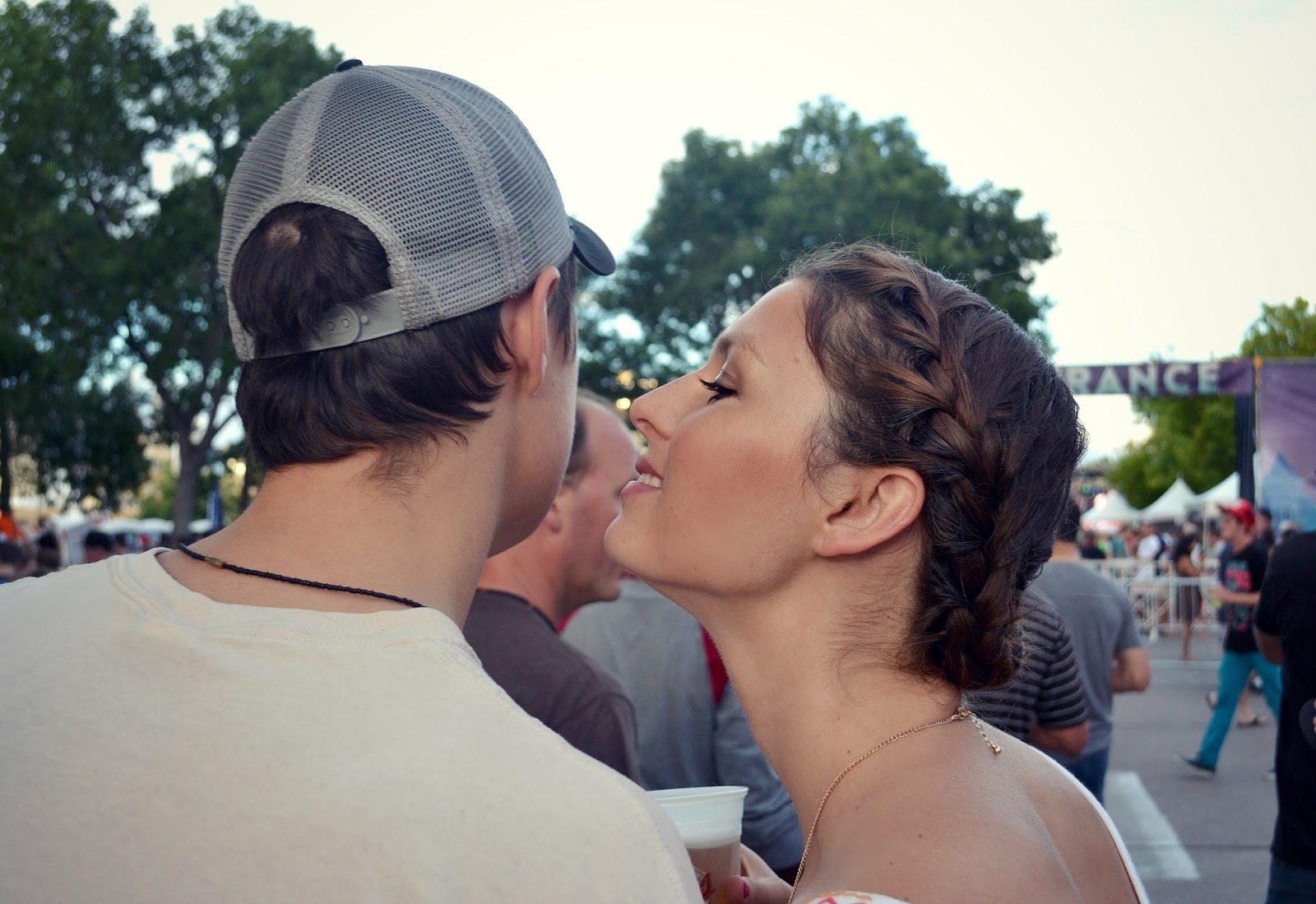 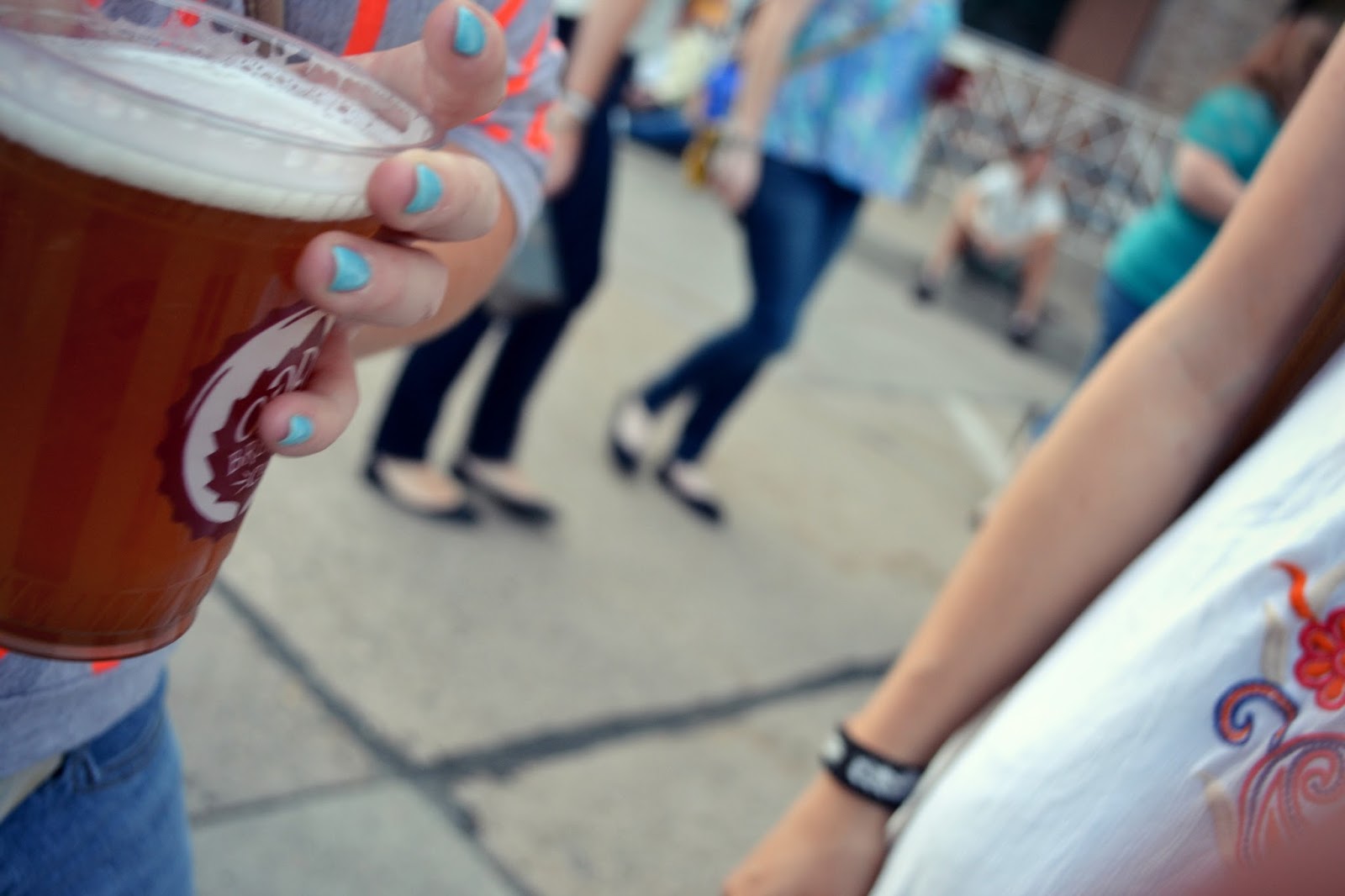 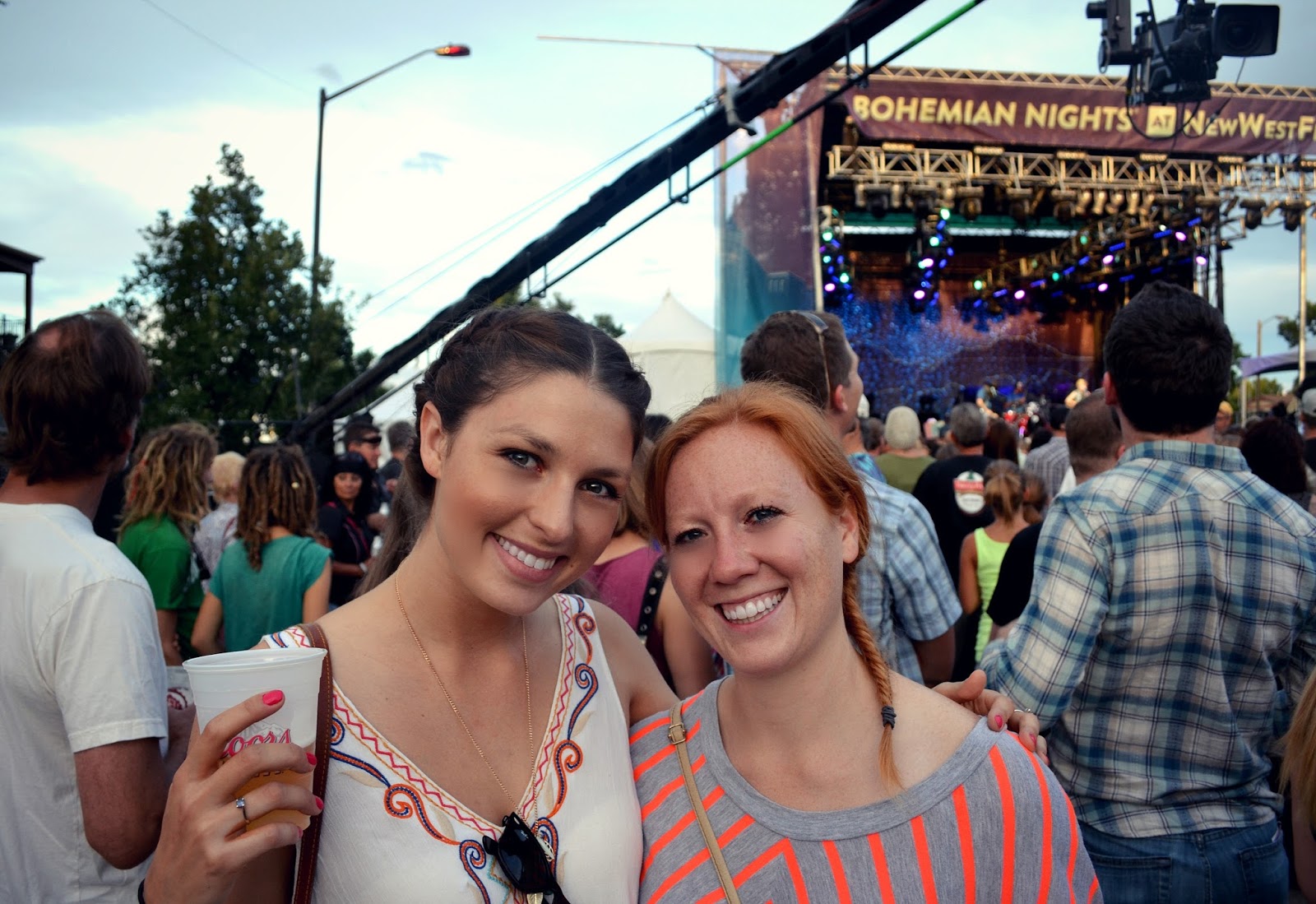 For the first night, we just hung out and listened to Patti Fiasco and Big Head Todd and + the Monsters, sipping our beers and people watching. 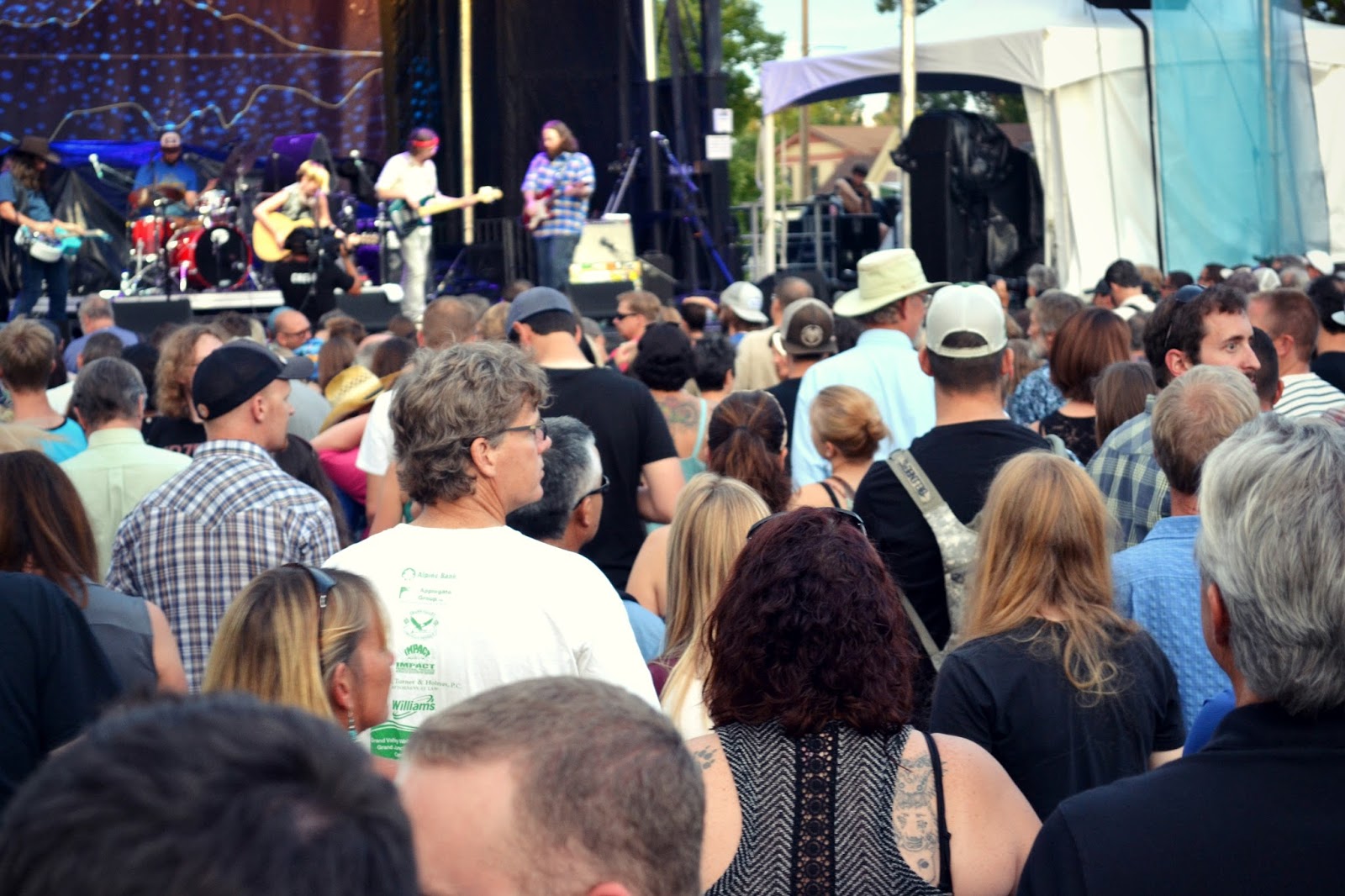 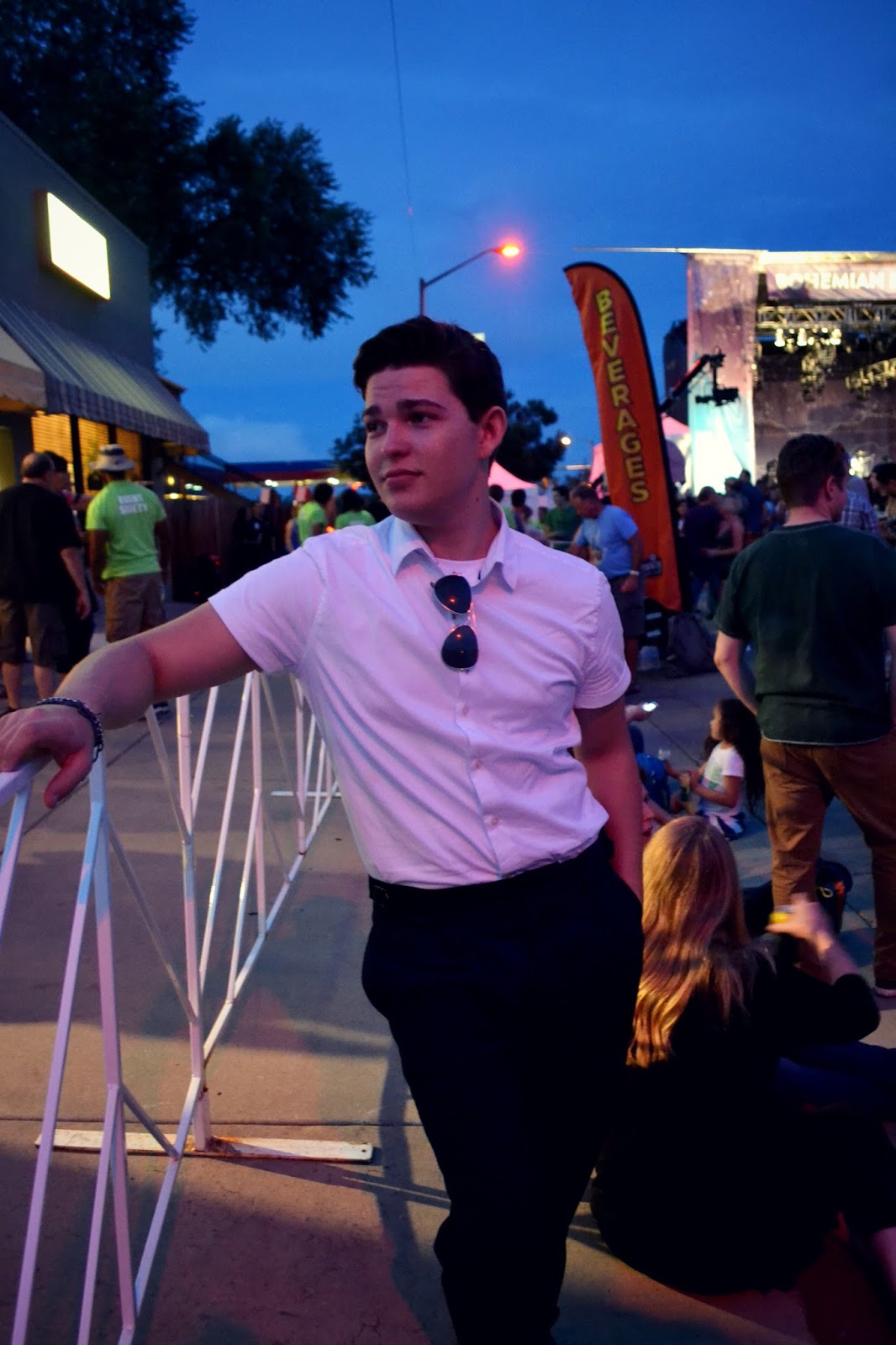 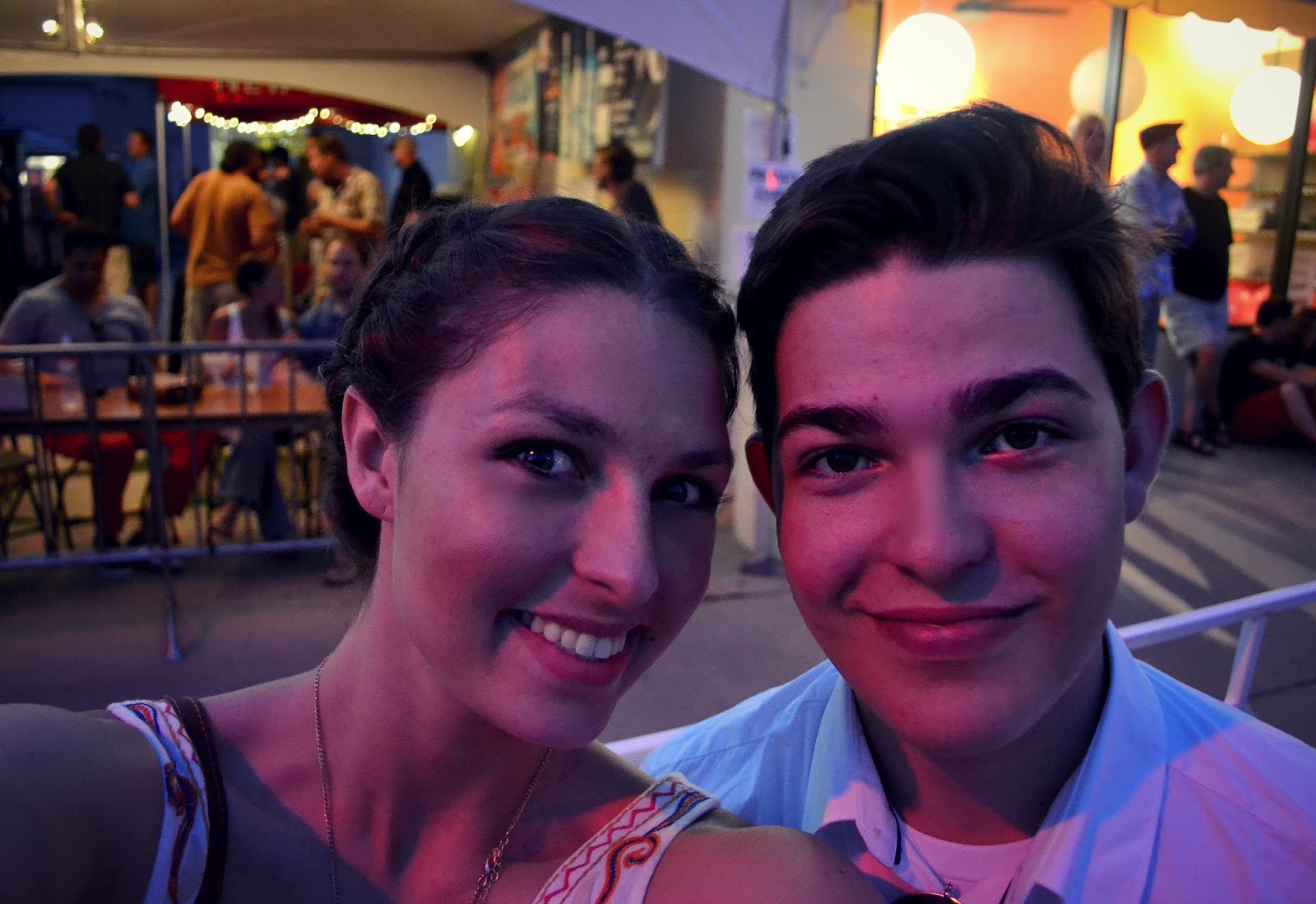 We didn’t last too long, knowing there was a long weekend ahead of us, and went home pretty early. I managed to catch a few shows on Saturday (In the Whale and the Yawpers, who were both awesome!), but left the festival once it got too crowded and spent the evening playing pool with friends, while C had a gig in Windsor. 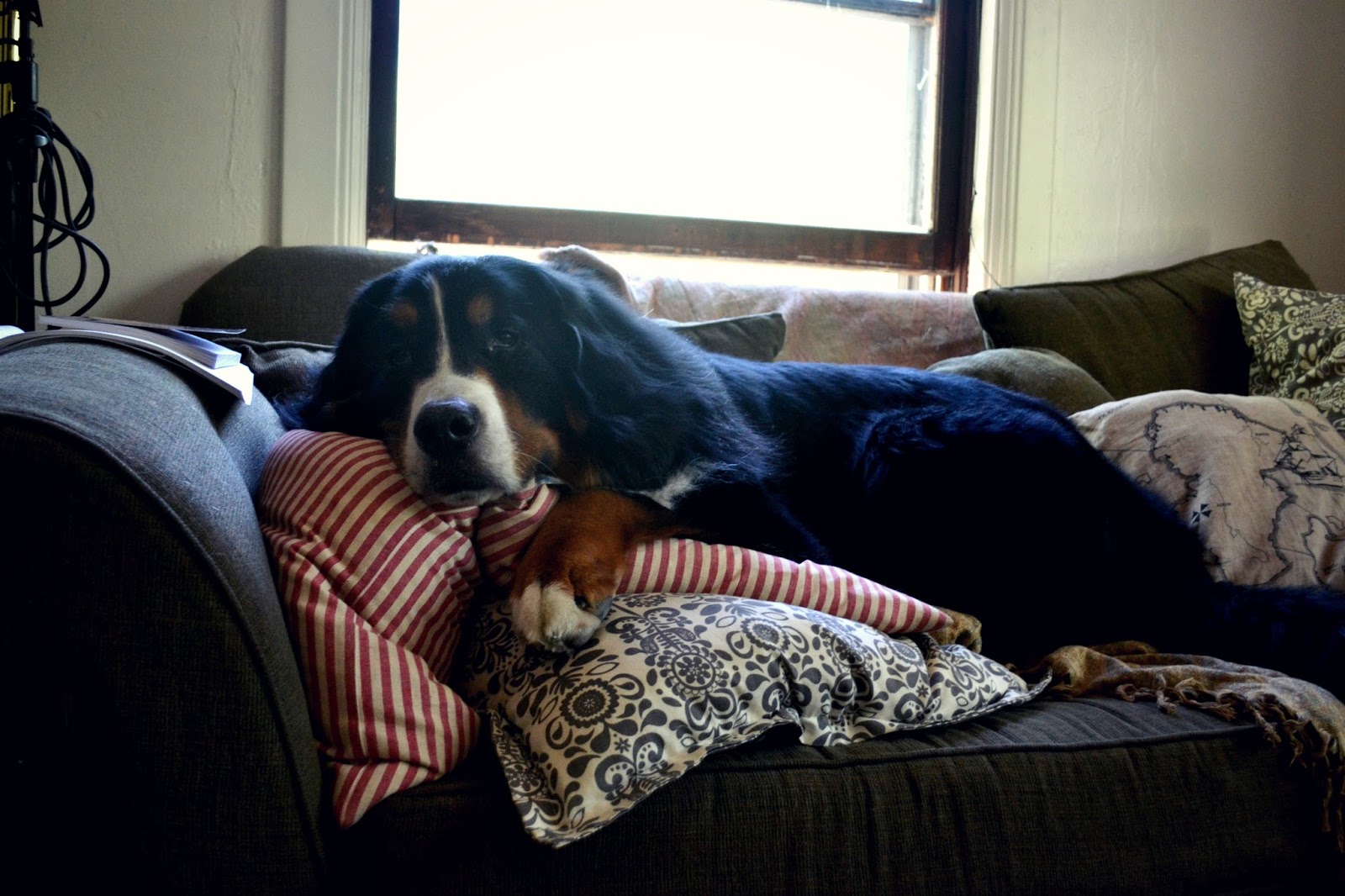 The next day, I left this face to head back out in the unbearable heat… 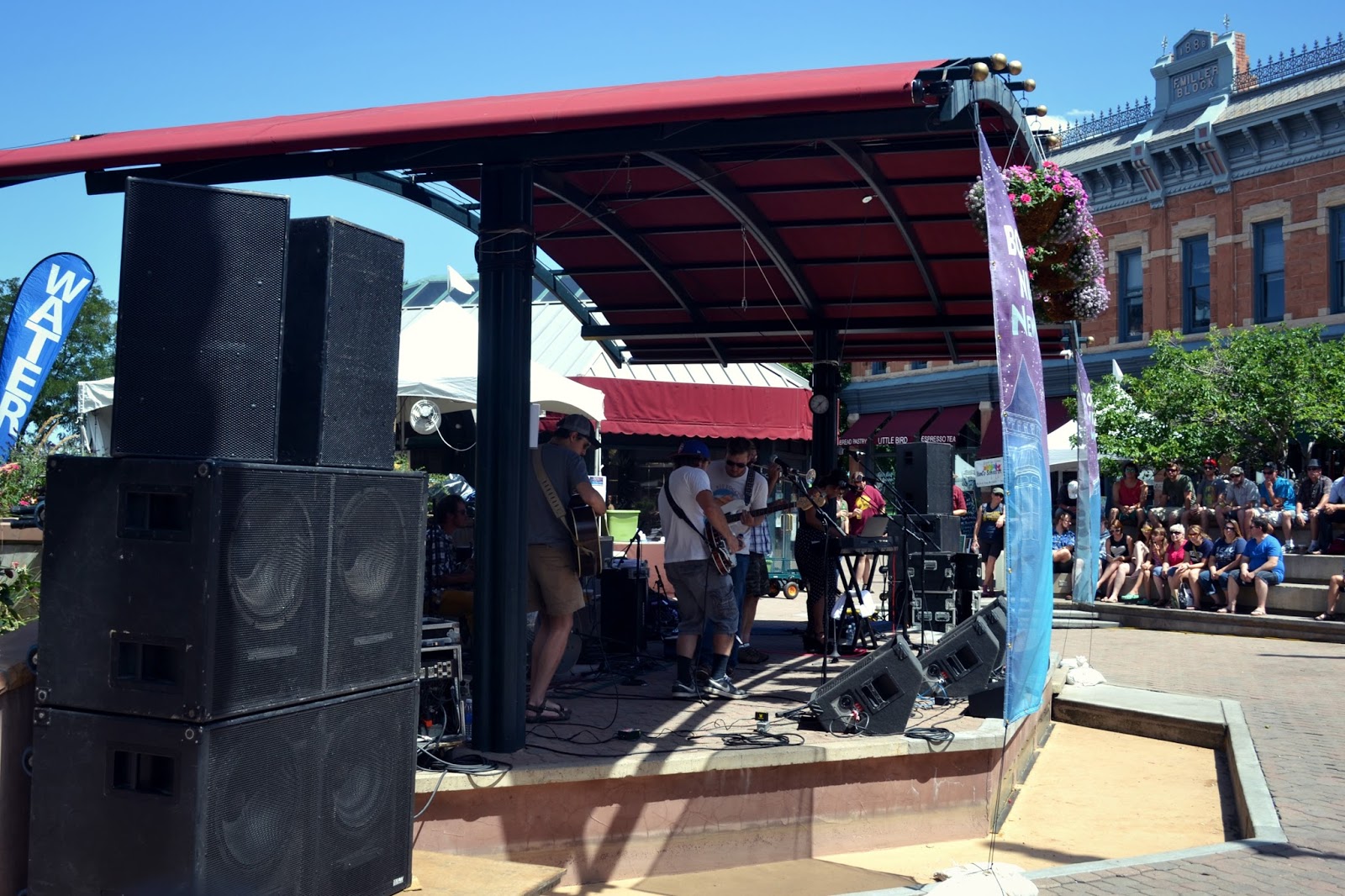 …to watch C and the band! 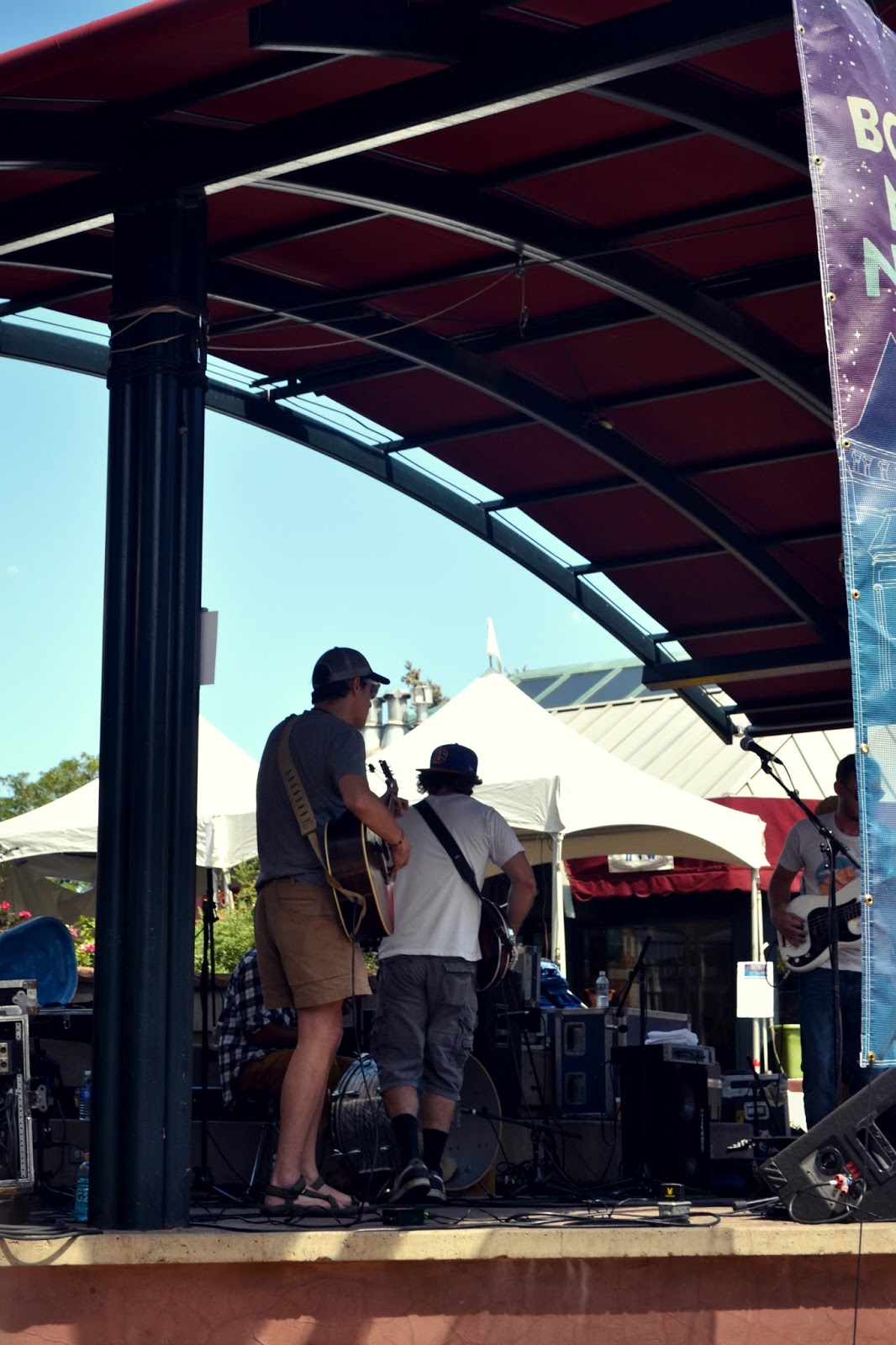 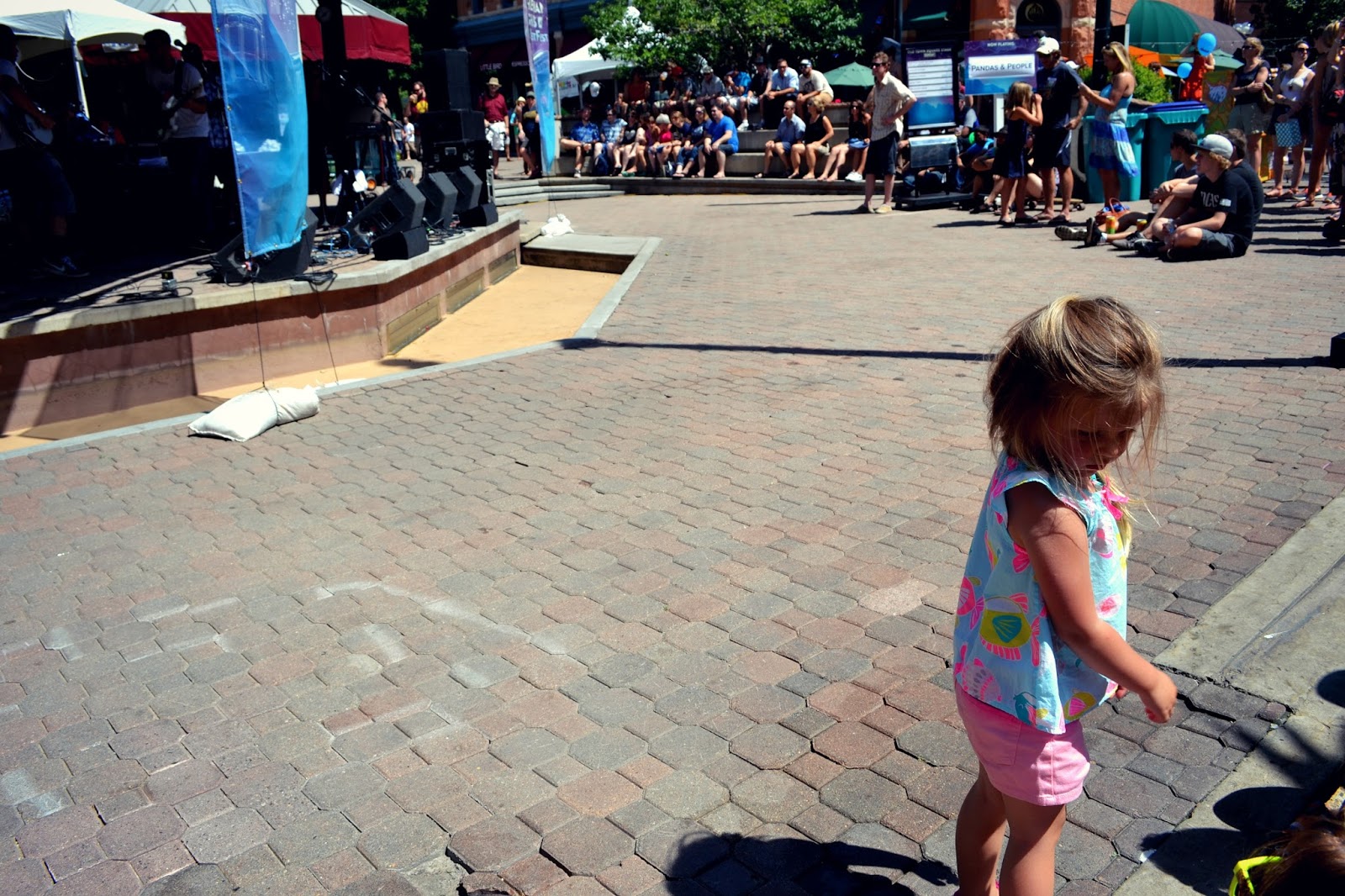 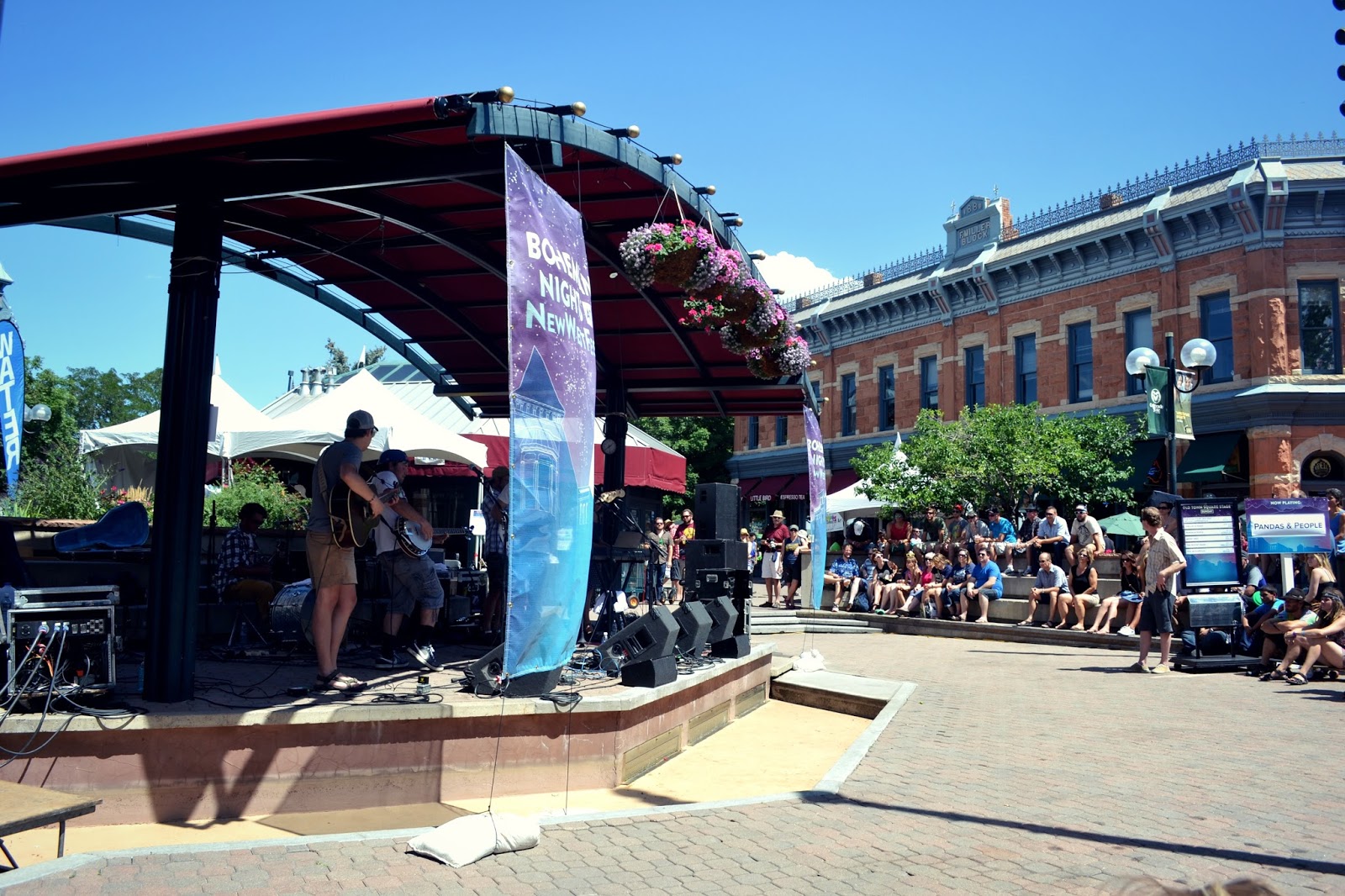 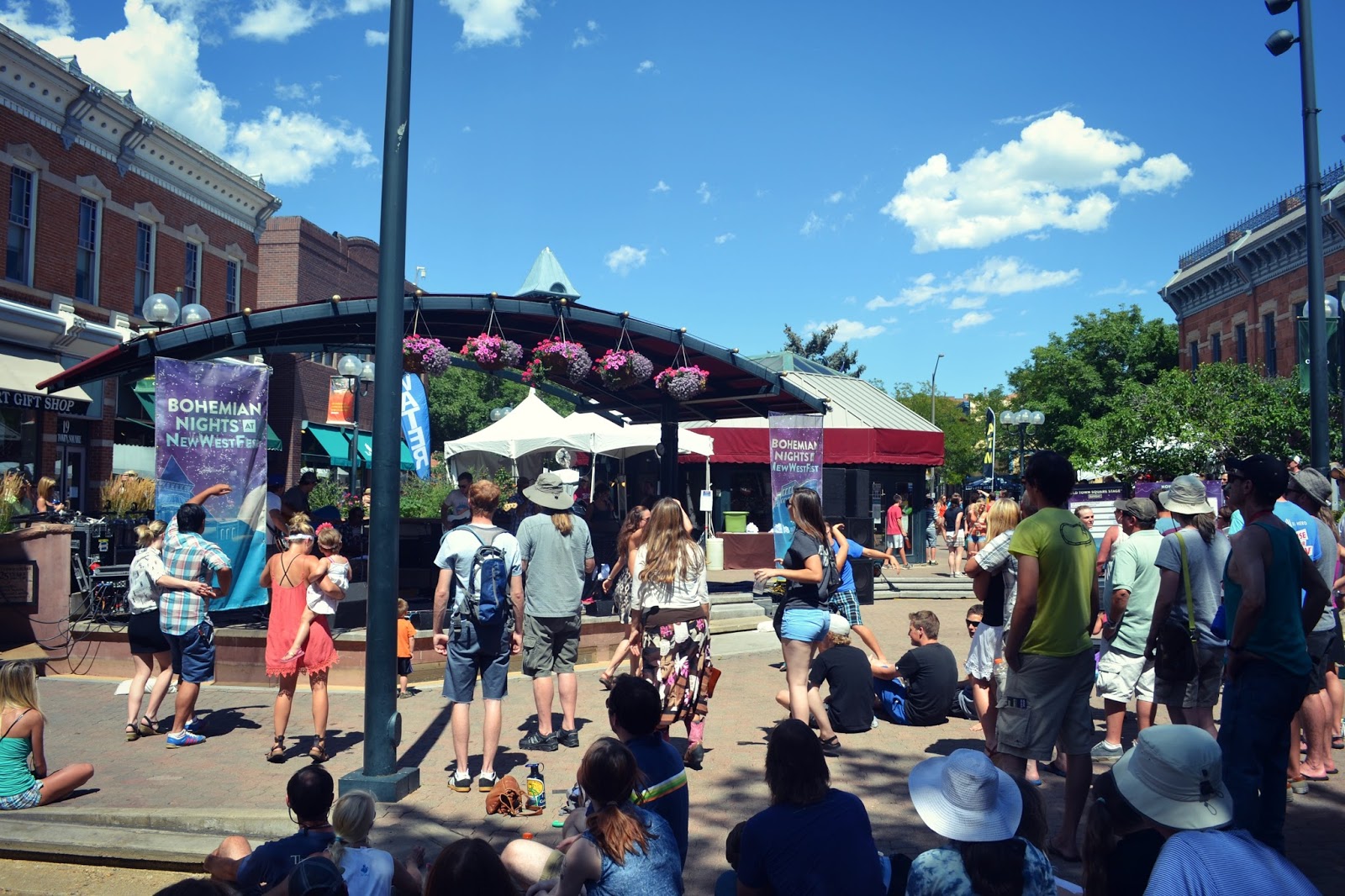 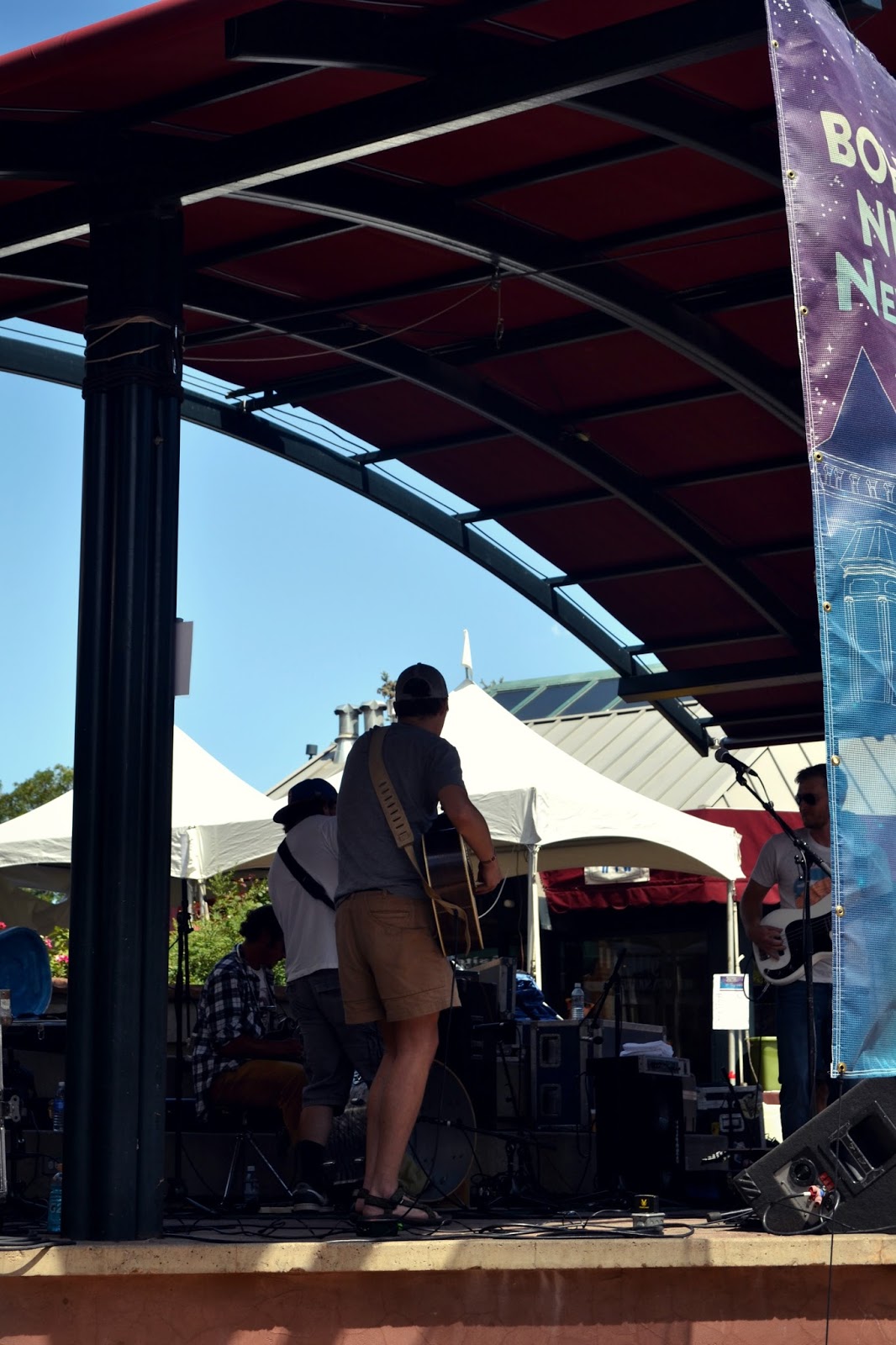 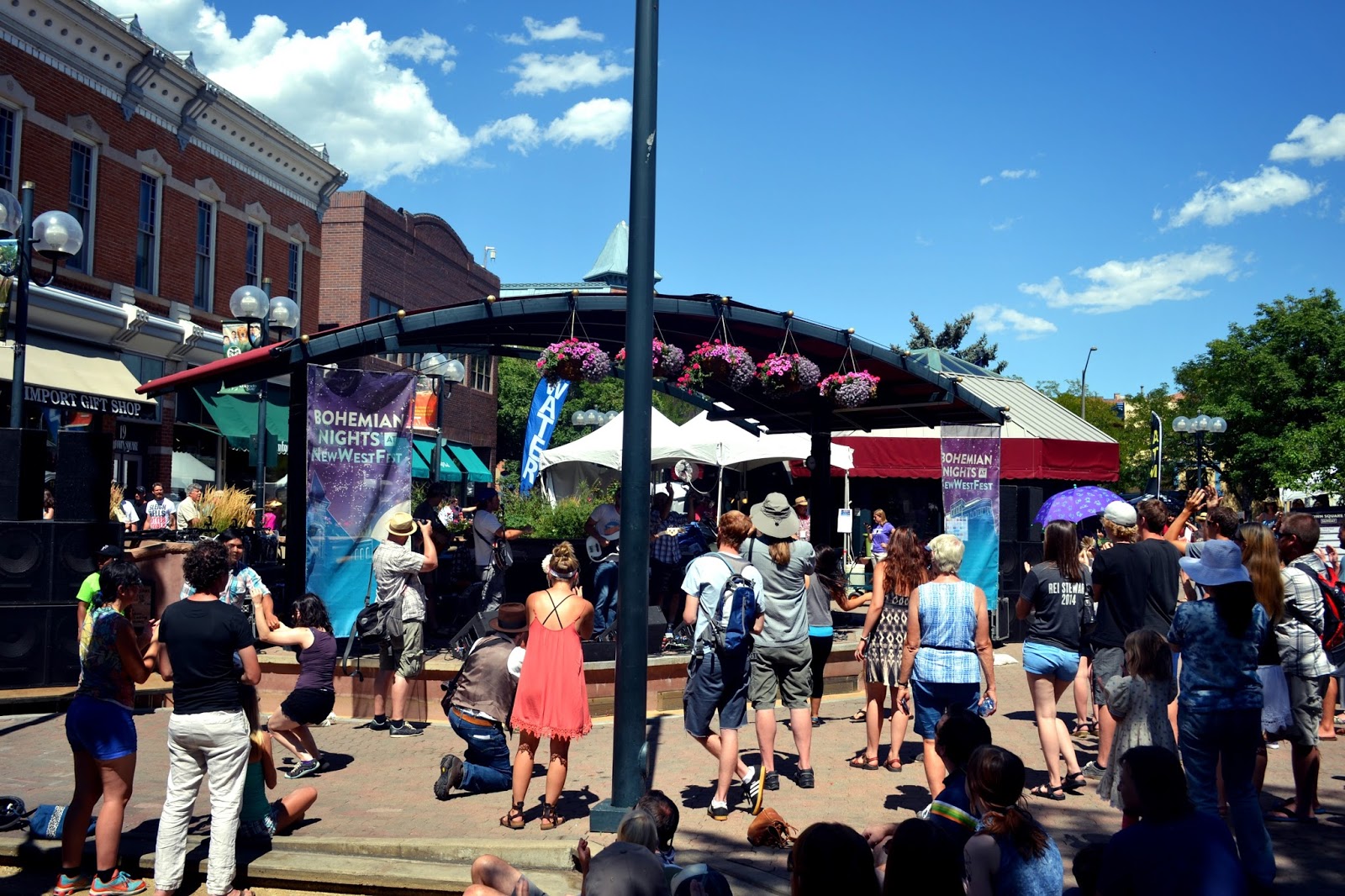 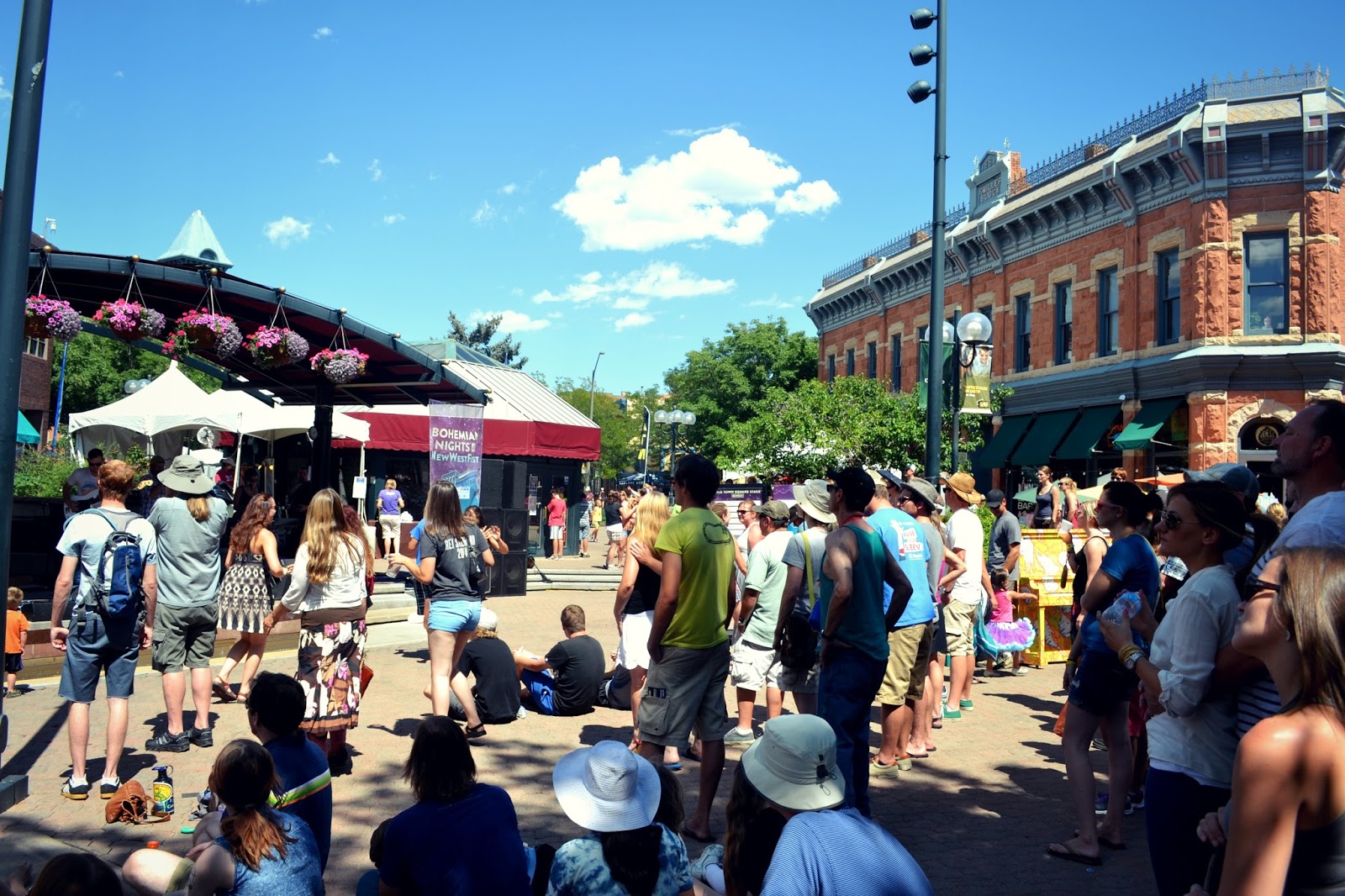 They played an amazing set, and despite the monstrous heat had a nice little crowd dancing! Once the show was over, us girls set out on a mission to find some of those gigantic turkey legs we had seen the day before. 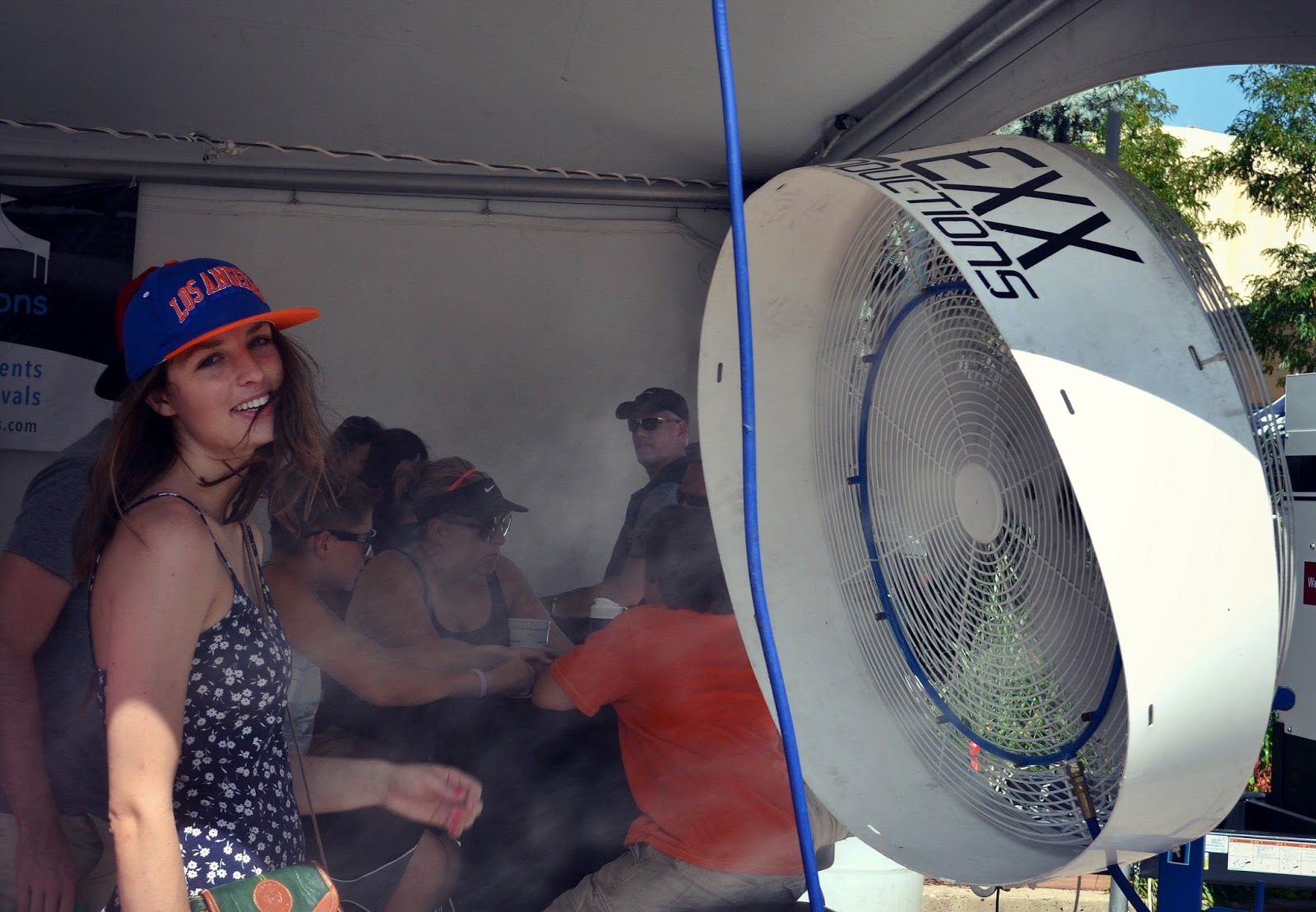 But first, a quick cool down!

Eventually, we found what we were looking for… 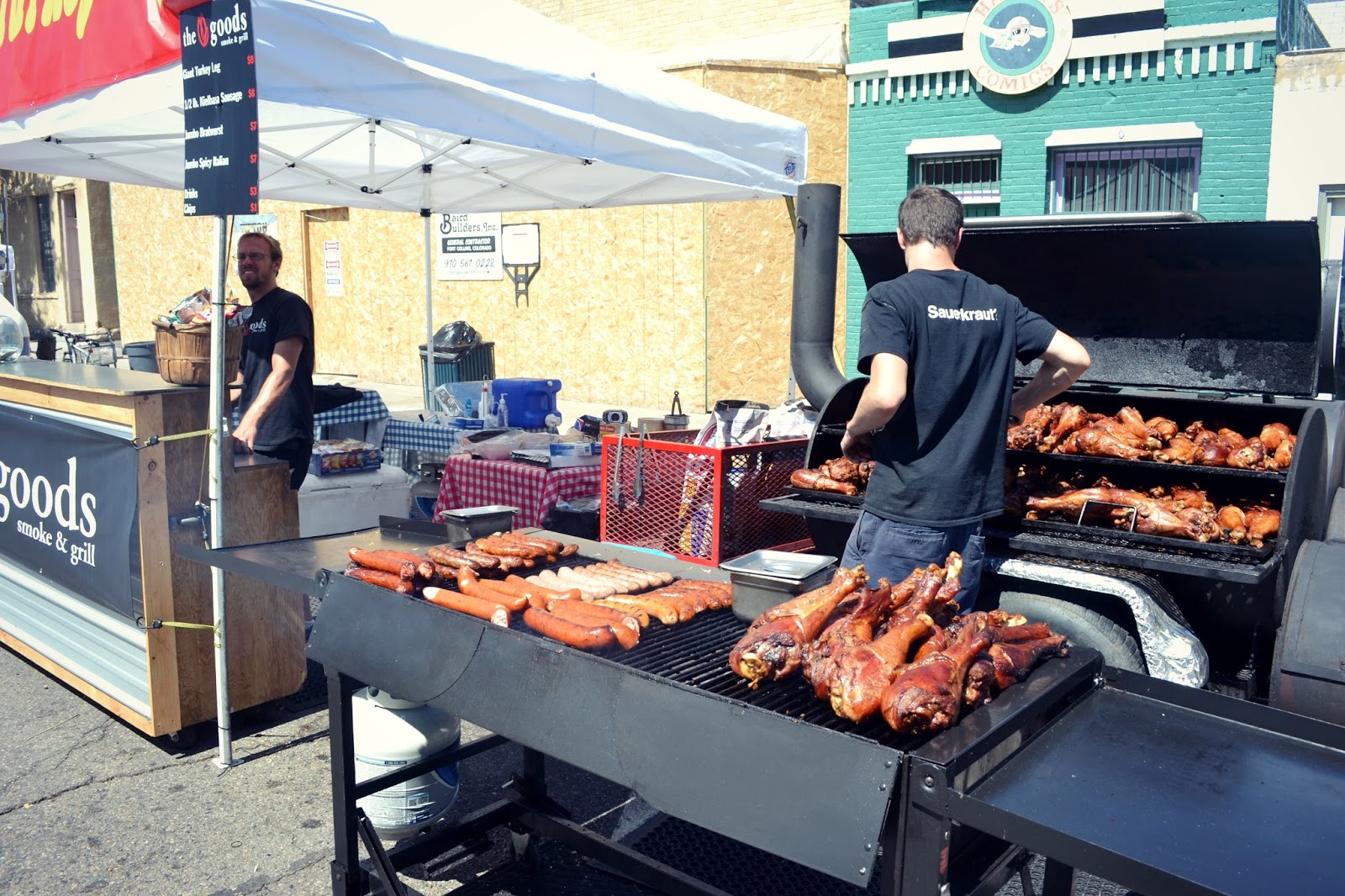 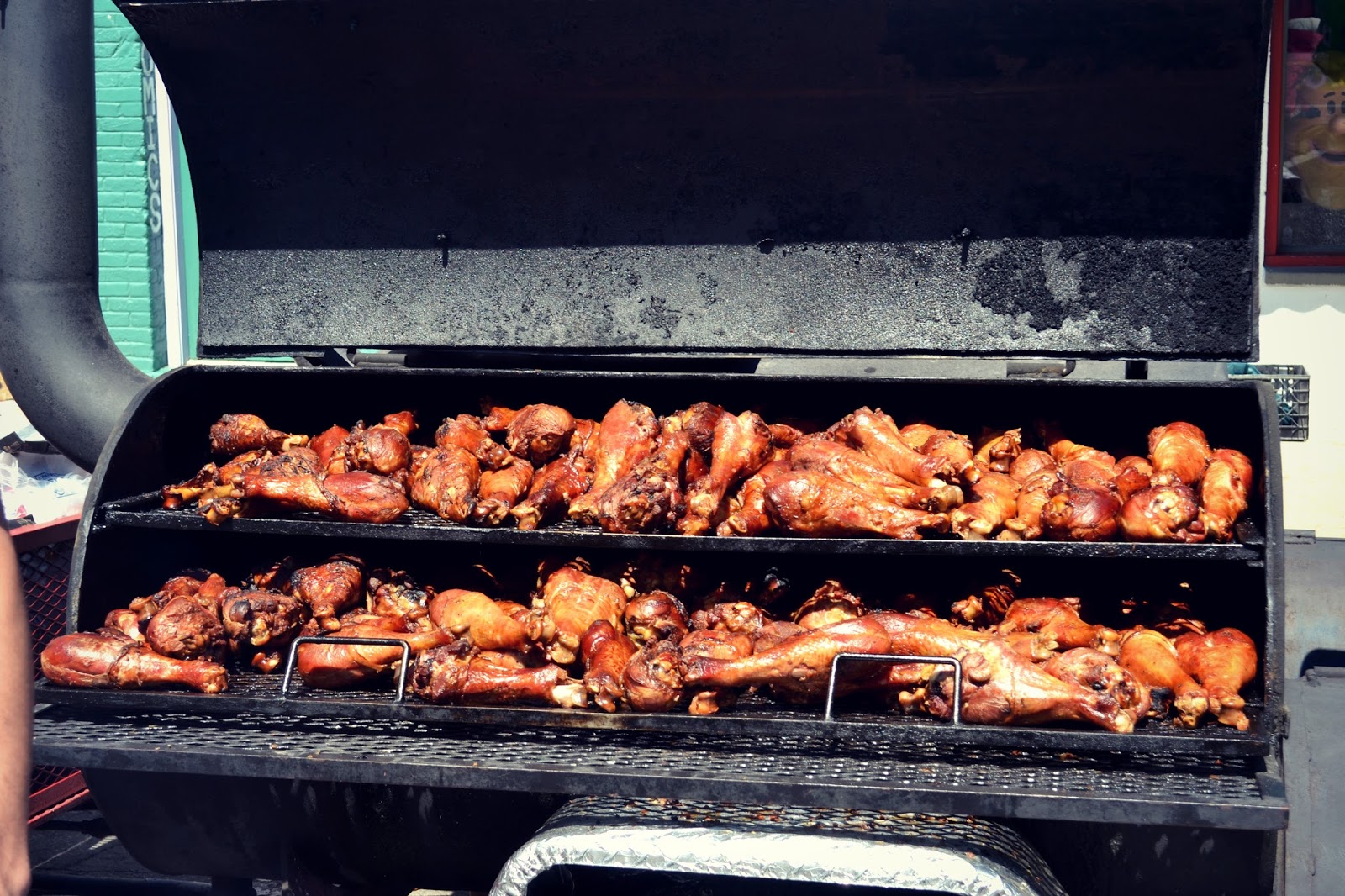 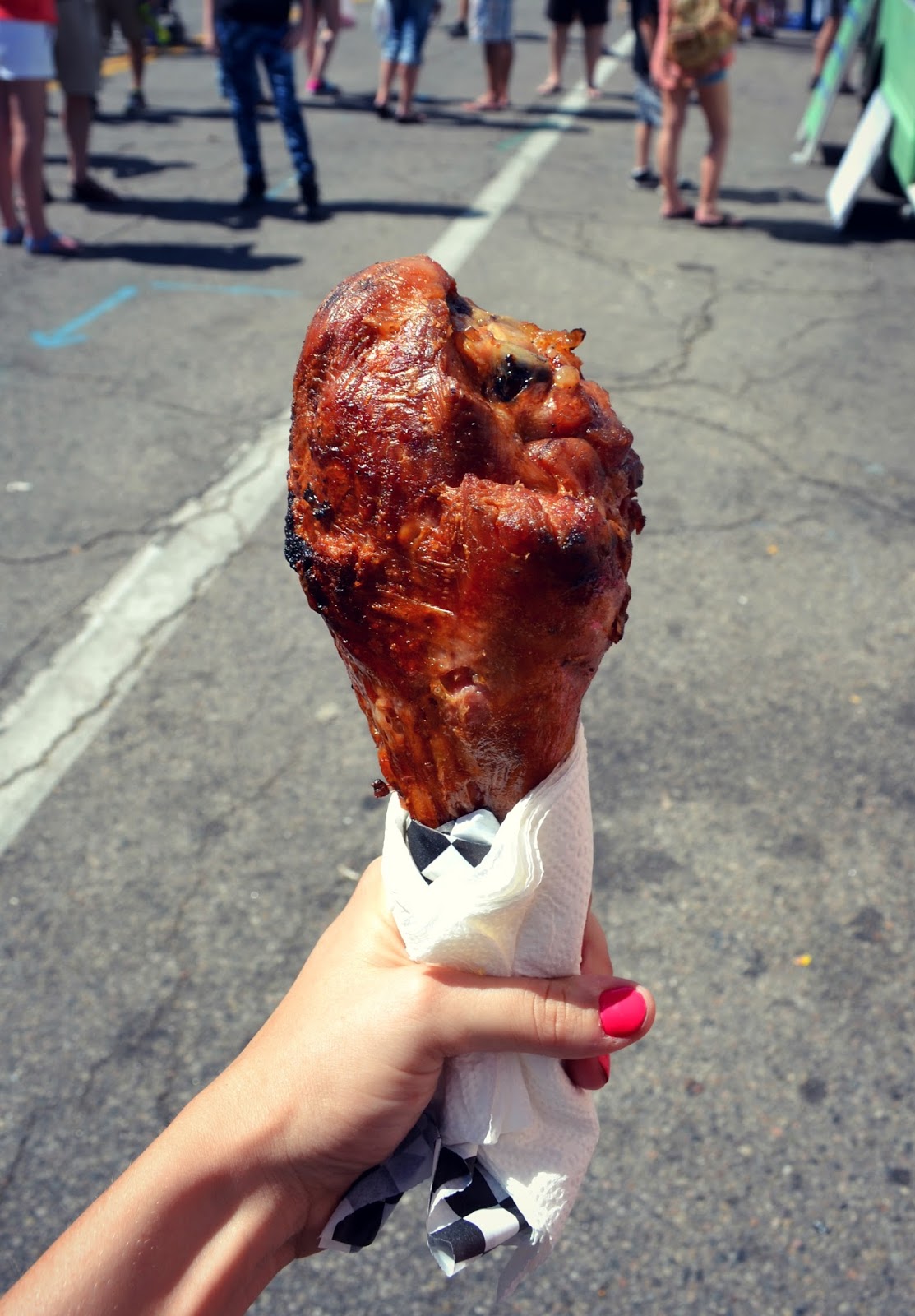 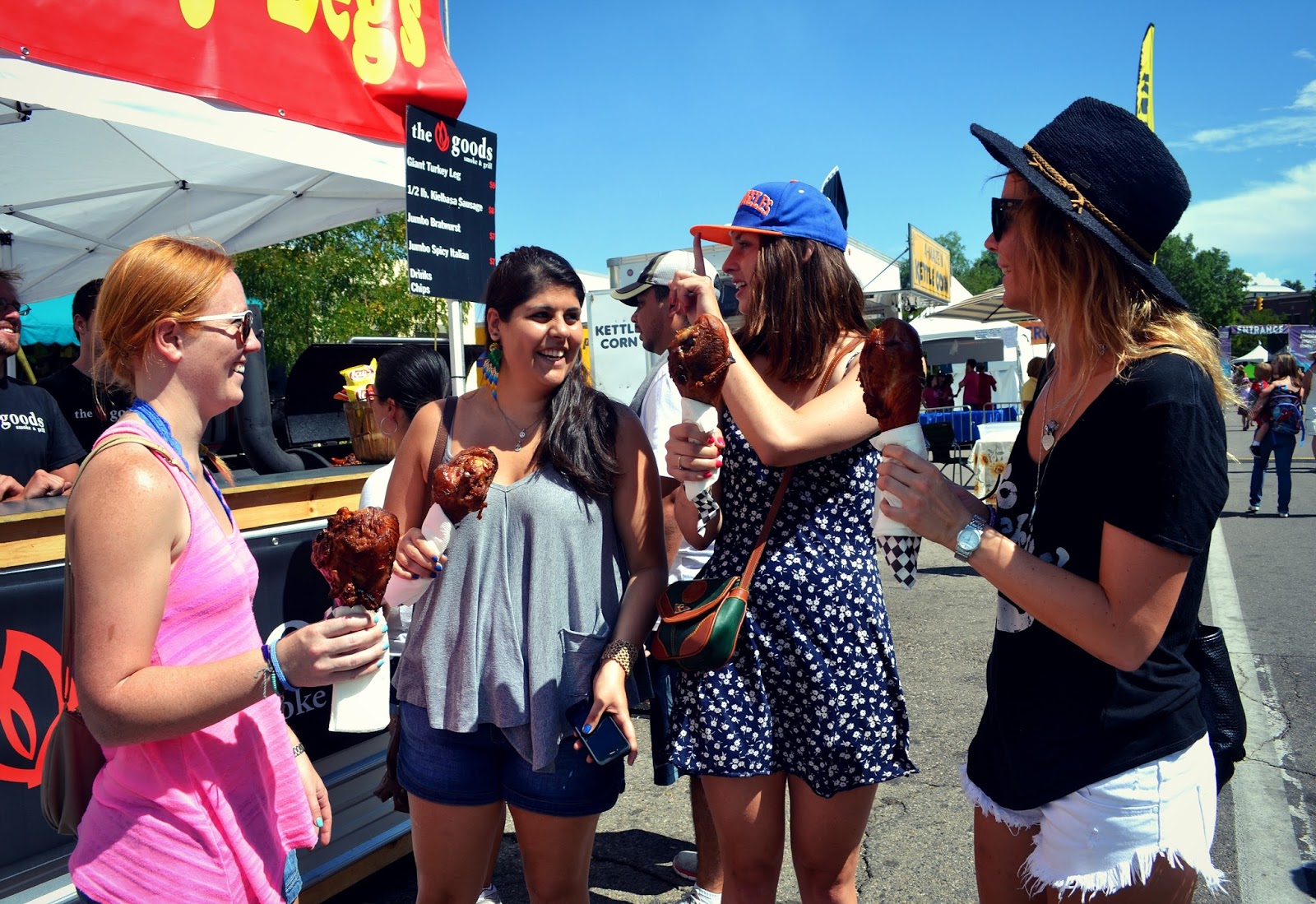 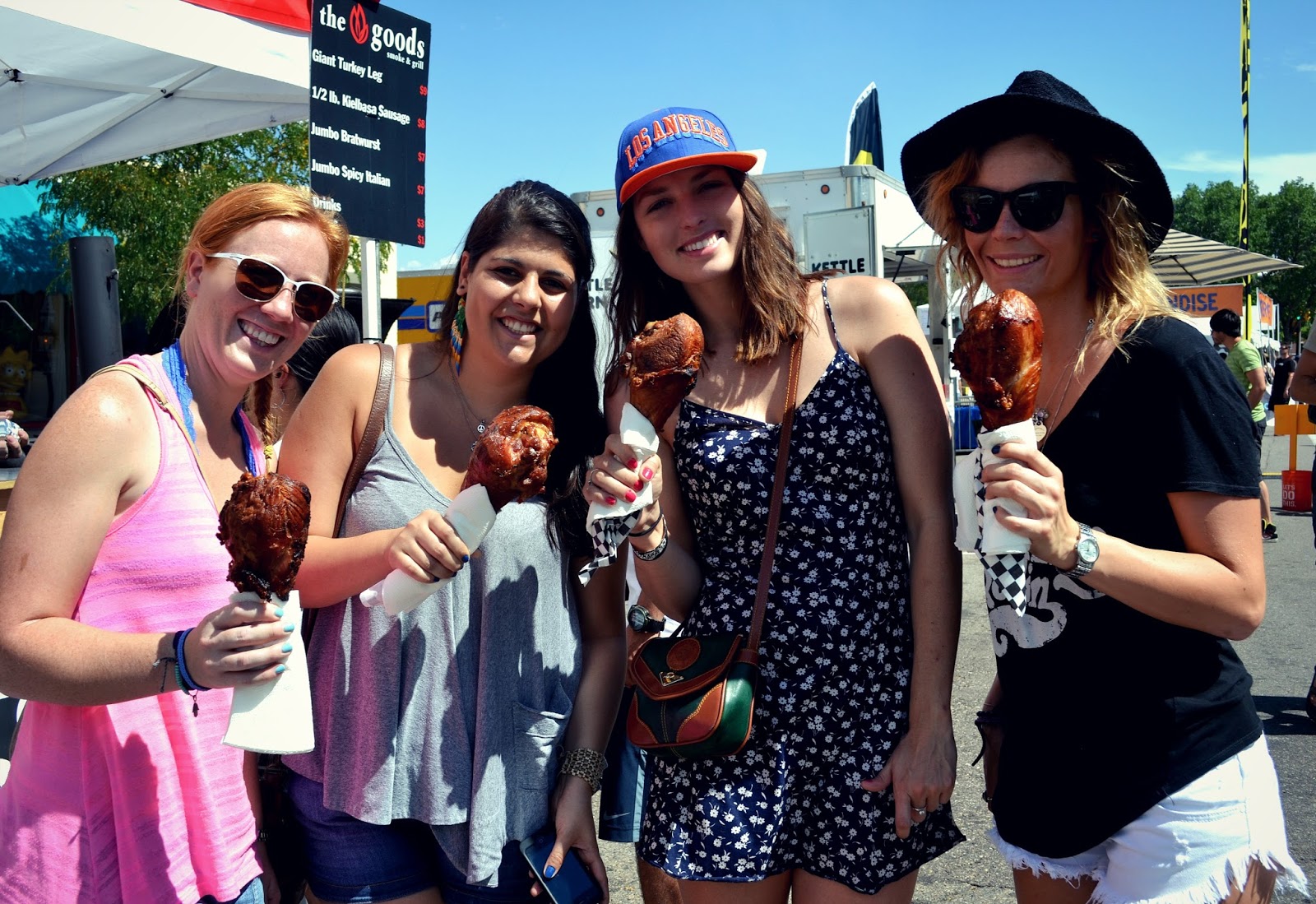 Lucky for me (?), I had my friend Chloe nearby to capture the epic moment. 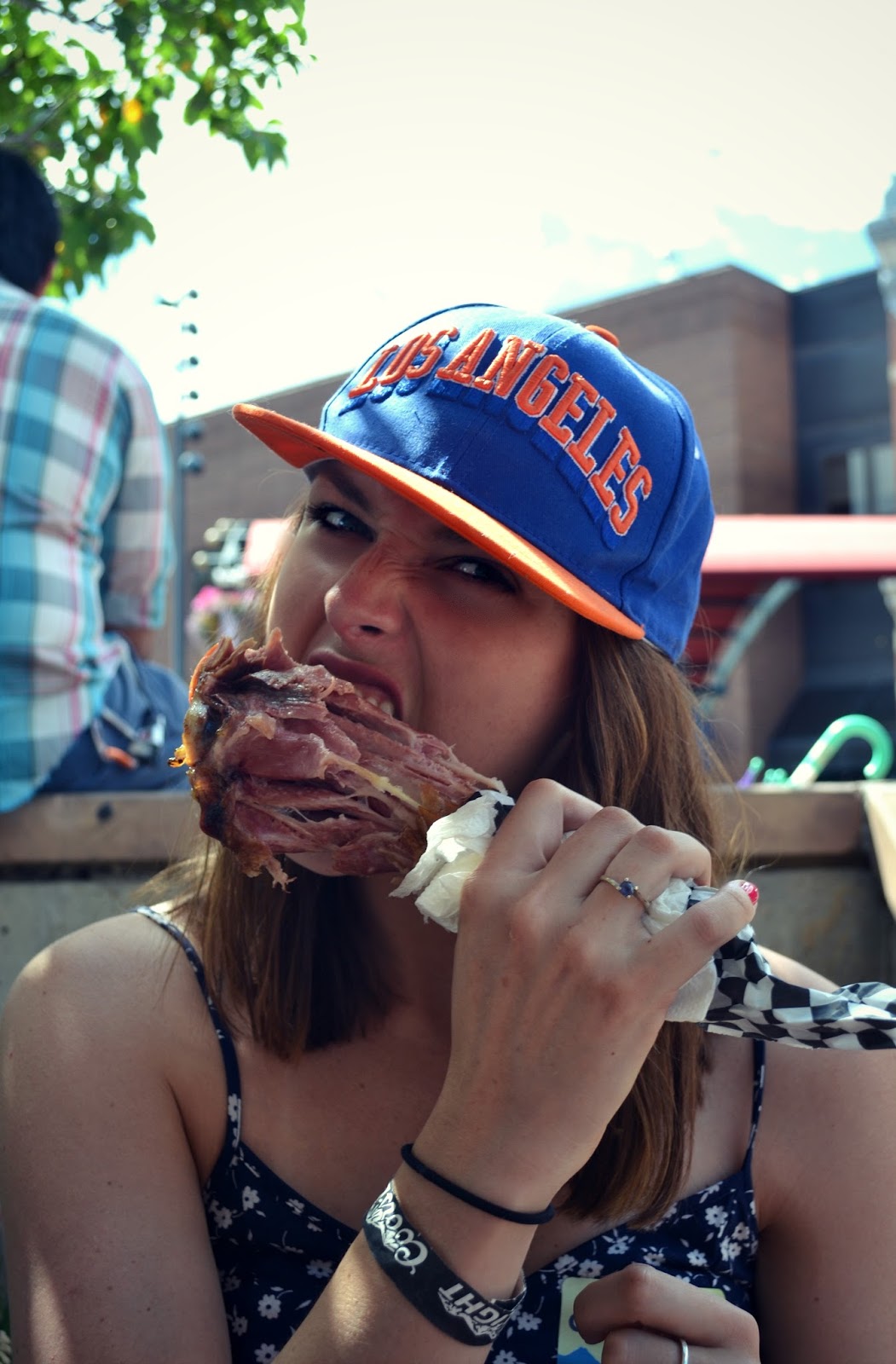 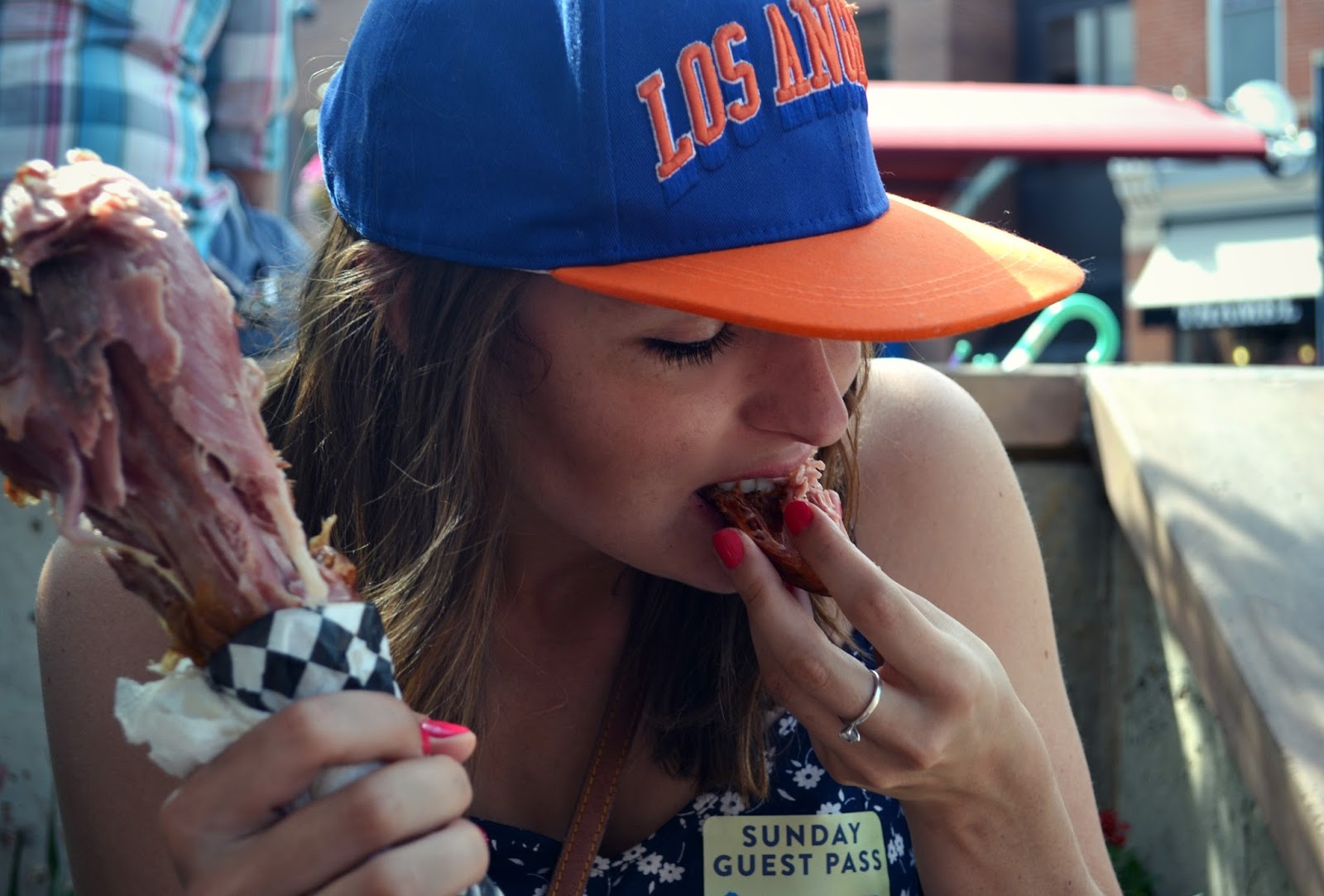 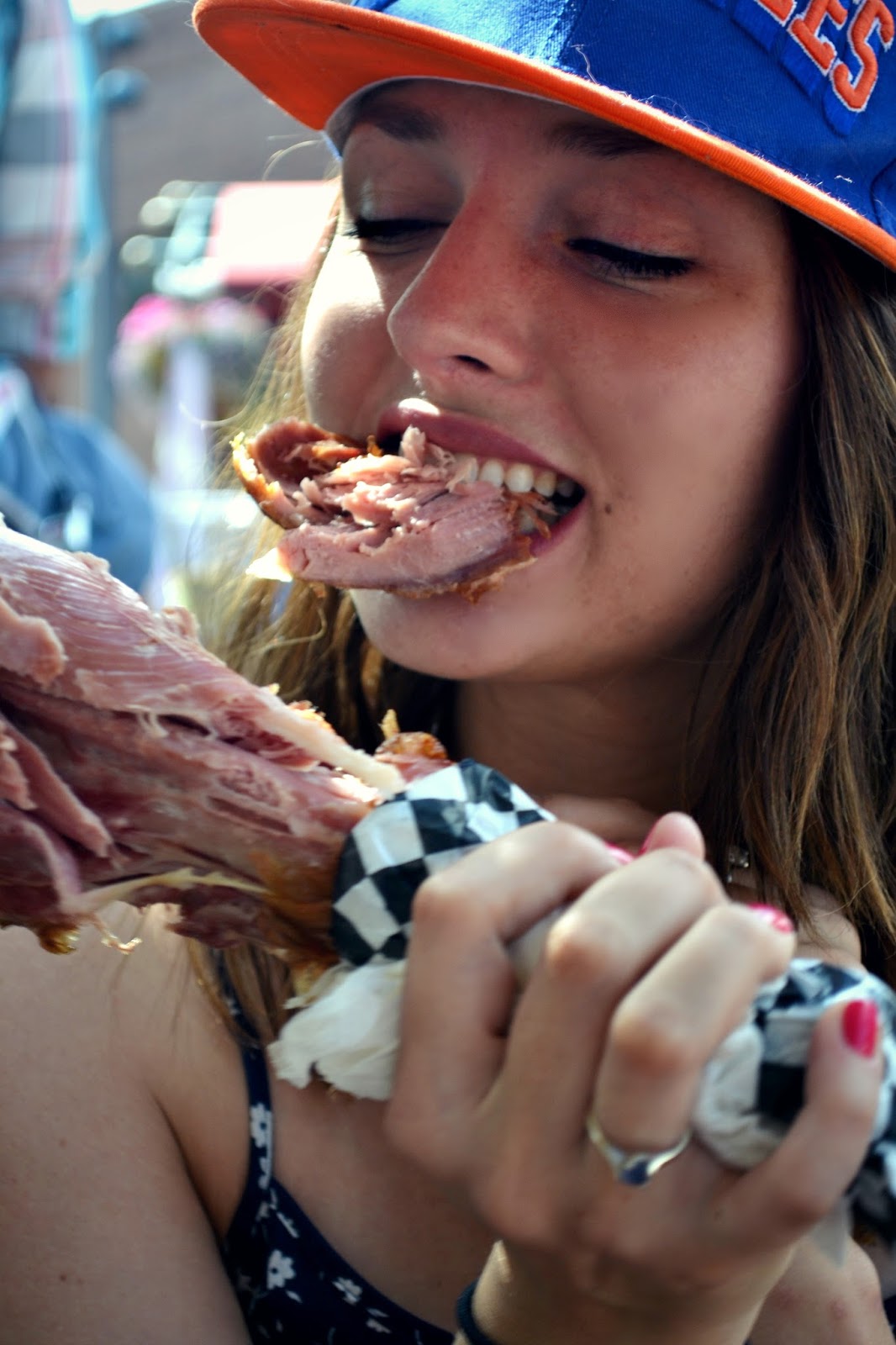 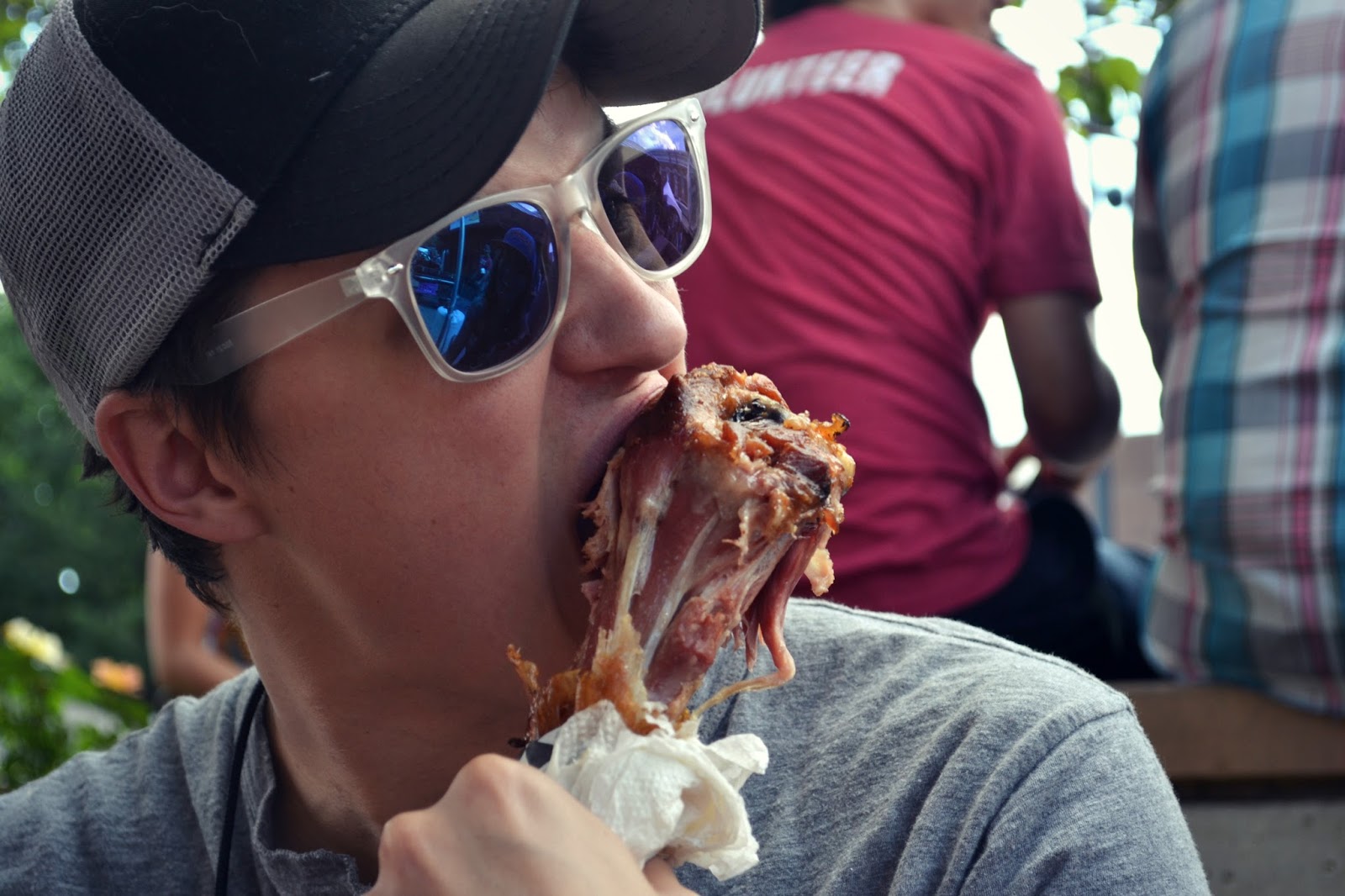 Even C couldn’t resist a bite…

Unfortunately, the turkey leg proved to big to be mastered by us mere mortals, so we brought it home and gave the rest to Tobias (making sure to separate the meat from the bone), as a reward for guarding the apartment so diligently.

Such a fun weekend, and now I have so many new bands I want to listen to! Thanks to all who made it great ☺

One response to “new west fest (the festival)”