Things have been pretty down on the blog lately, so I thought I’d cheer myself (and you guys!) up with some wedding chit-chat. Grab yourself a cup of tea, get comfy, and read on! 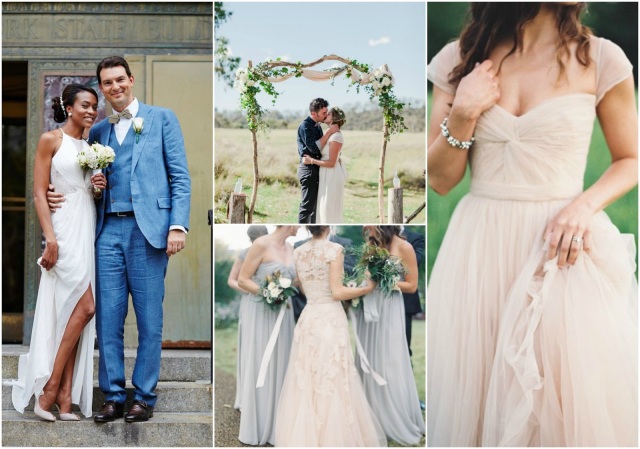 First of all, it’s coming soon! We are getting married on Friday, August 7th, with a private ceremony, followed by a reception/party with all of our friends on Saturday the 8th. Invites are out – finally. That took me forever to do (thanks a lot friends + family out of the country! Just kidding), but they’re out!

Now we are waiting for rsvp’s and planning the last little bits and bobs, such as food for the party, music (DJ? Band? Both!? Neither!?), our ceremony, and the general decor. We decided to go with a restaurant for our reception venue, and that has made life so much easier, since they provide food, catering, dining utensils, clean-up, location, a dance floor, etc., etc. I’ve also got my dress (spoiler-alert: it’s not white!), Conrad has his suit, and we’ve booked a mini-moon to San Diego since we won’t have the time or money to go on a big trip until next year. 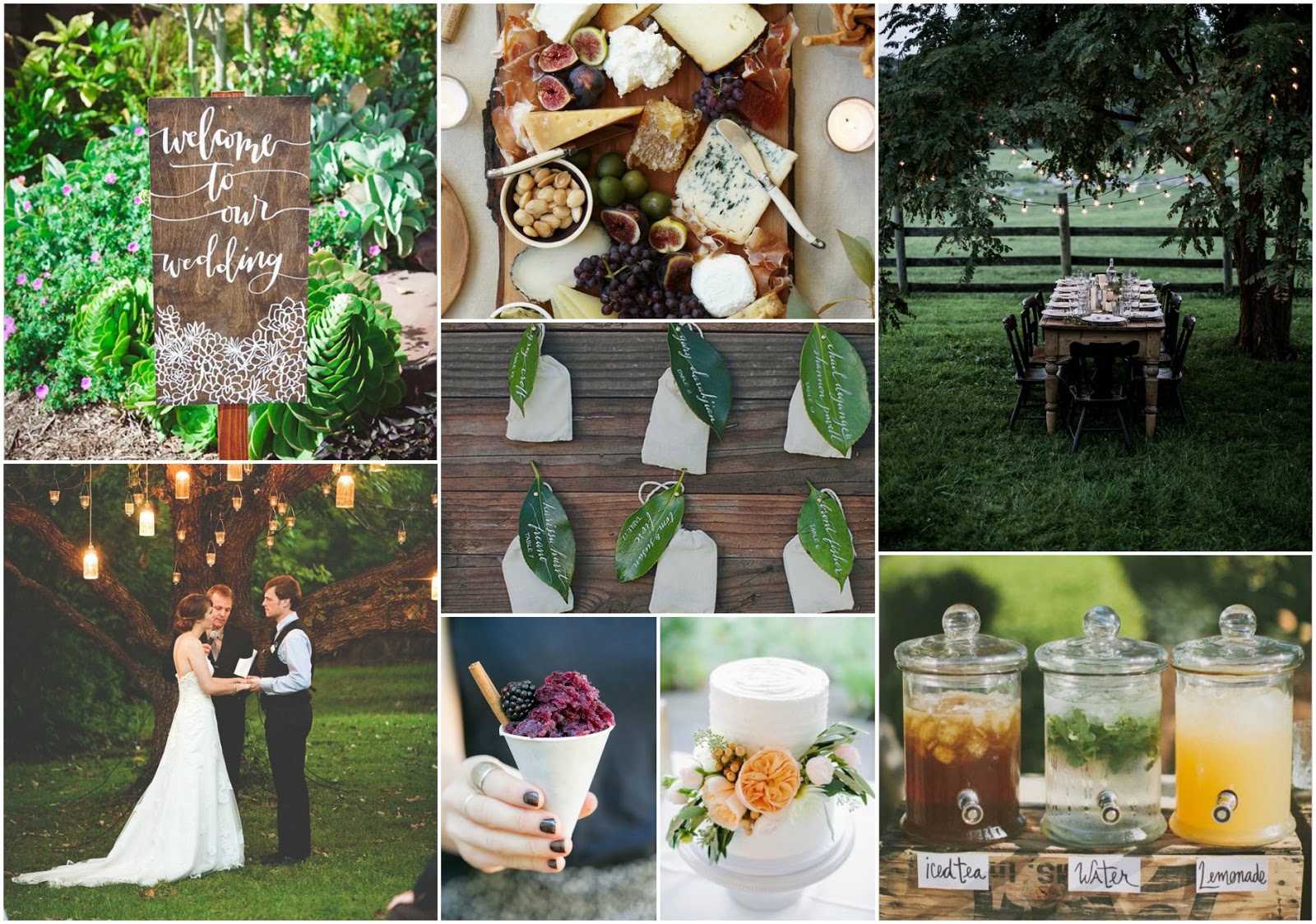 We’re going for a very simple, minimal style. Lots of flowers and greens and candles, but no frills or fancy things. Since we met and are getting married in Colorado, we want it to be as true to our surroundings as we can, with lots of influence from nature – rough wood, greenery, home-made food and drink, local music, etc. You can see more of my inspiration on my pinterest page!

(By the way, thank GOD for Pinterest! For a totally wedding-clueless person like me, it has been a lifesaver.)

Personally, I’m going for a very natural look. Braids, flowers, minimal makeup. My dress is very simple, so I didn’t want my face or hair to be super-elaborate. Plus, I want to feel like me.

I am SO excited to get married, and I am really looking forward to the wedding, but in all honesty, wedding planning has been totally overwhelming. A good overwhelming, but overwhelming just the same. Growing up, I was never a ‘wedding’ girl – I didn’t fantasize about my wedding, and I never had any grand plans for the occasion. Not that there is ANYTHING wrong with women (or men) who are ‘wedding’ people! More power to them! I just wasn’t one of them. 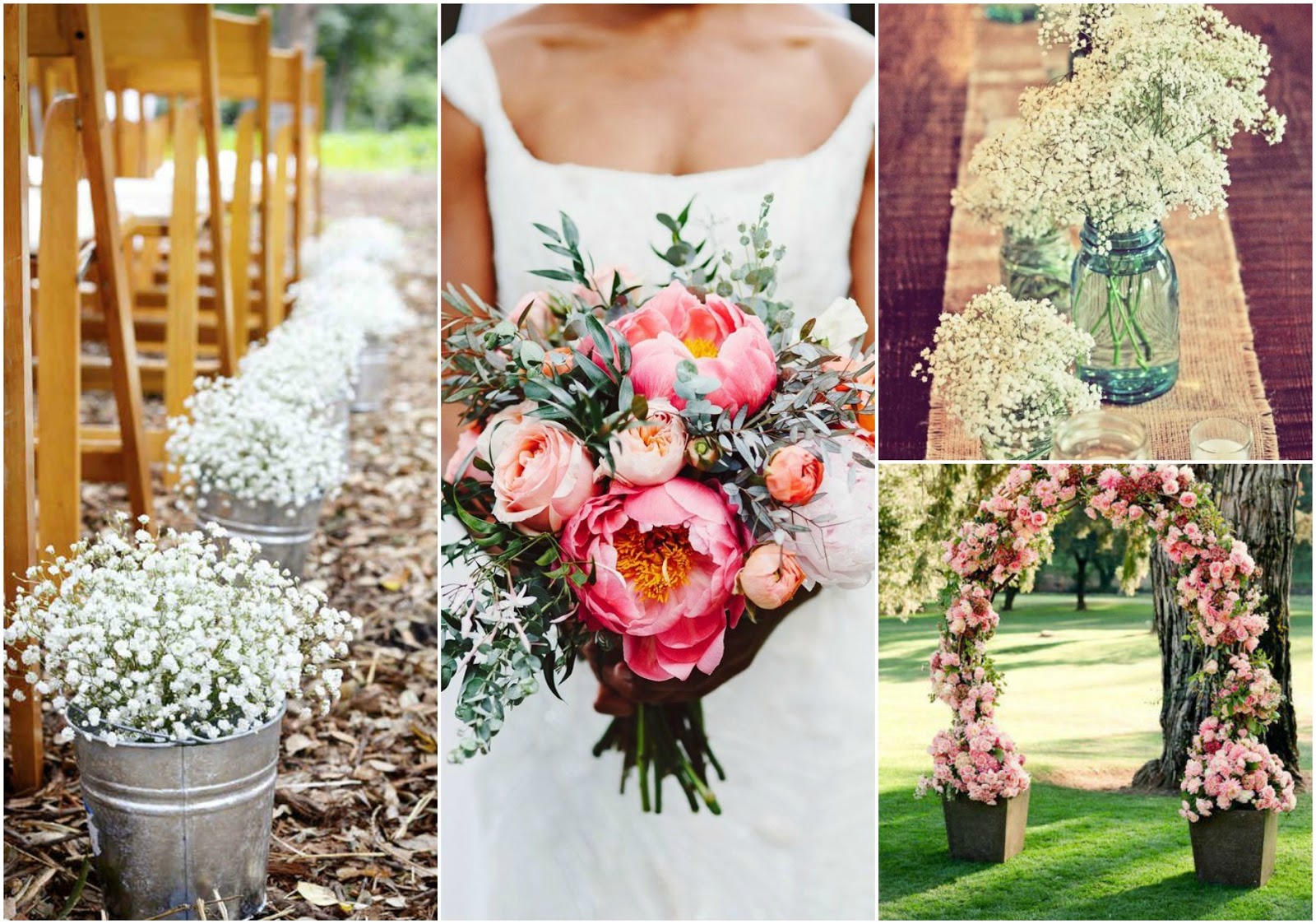 Personally, I was always more worried about the ‘finding someone who would put up with me long enough to marry me’ part, rather than the ‘dress/cake/band’ part. Which is probably why wedding planning has been so overwhelming, because I’ve never had a clear idea of what I wanted.

And Conrad? Forget it. The guy never thought he’d be getting married anyway and is generally not a fan of weddings, so getting his ideas on things has been a little like pulling teeth (still love you, babe!).

Not to mention, the whole wedding industry is INSANE. Put simply, it’s a money-making business, and it is highly skilled at convincing perfectly rational adults that they won’t be happy unless they have a midget unleashing a box of doves dipped in ghirardelli chocolate (or whatever the newest craze is). I’ll admit, I’ve let myself get swept up in it more than once throughout this journey. Luckily, I have a fiance who is very honest with me and lets me know when I’m getting carried away, but it’s hard! We neeeeeeeeeeeed that $500 cake that probably tastes like crap, don’t we??? No. We don’t.

We toyed with the idea of just going to City Hall and forgoing the whole ‘party’ aspect, and there have been times on this road when that has never seemed more appealing, but, after a looooot of talks with friends and my family, we decided we did want to do something special. This is (hopefully) the only time either of us will get married, and it is a big deal! I’m uncomfortable with any attention on me, and Conrad gets social anxiety, but so what? It’s not like we’re going to be in front of Olympic judges, we’ll be among people who love us, and whom we love.

I just have to keep reminding myself of that when things start to feel crazy. We have been very true to what we want, and we’ve had nothing but support for that. There have been and will continue to be bumps on the road. I’m sure we’ll run out of champagne glasses, that I’ll get something on my dress, or that some lovely friend of ours will get rip-roaring drunk and embarrass me (I forgive you in advance!) but, honestly, I doubt I’ll be worrying about any of that when I get to marry the love of my life.

Do you have any awesome wedding hacks or tips that you wish you’d known about? I’d love to hear them!