Remember my weekend plans from my post on Friday? Well, I took my camera, so I have some photographic evidence to share with you! 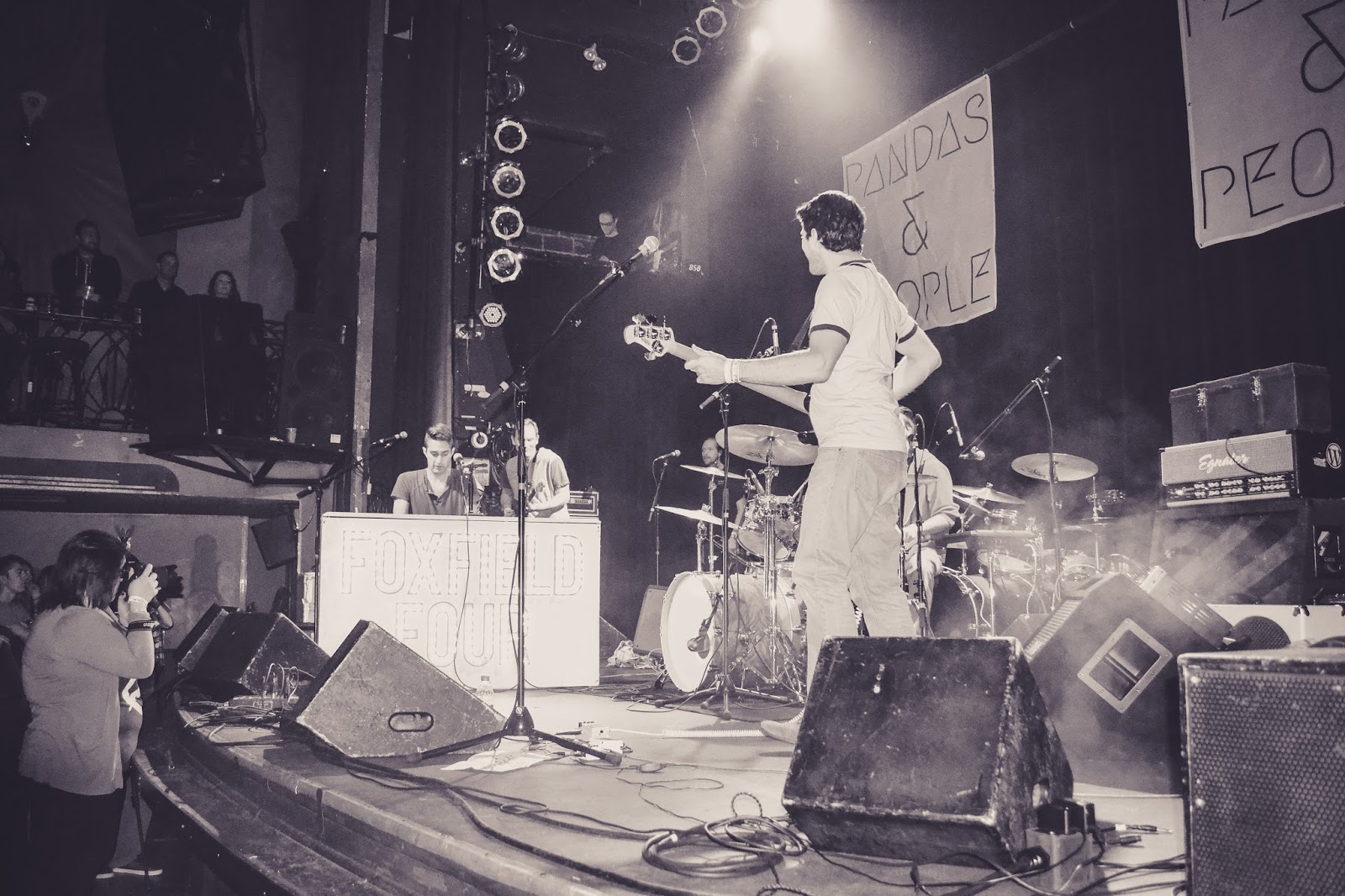 As I mentioned, Conrad’s band, Pandas and People, played the headlining show at the Gothic Theatre in Denver on Saturday. The show opened with performances from Foxfield Four, 888, and Modern Suspects, but we arrived a little late so I didn’t get to snap them. And anyway, I was saving my batteries for these guys… 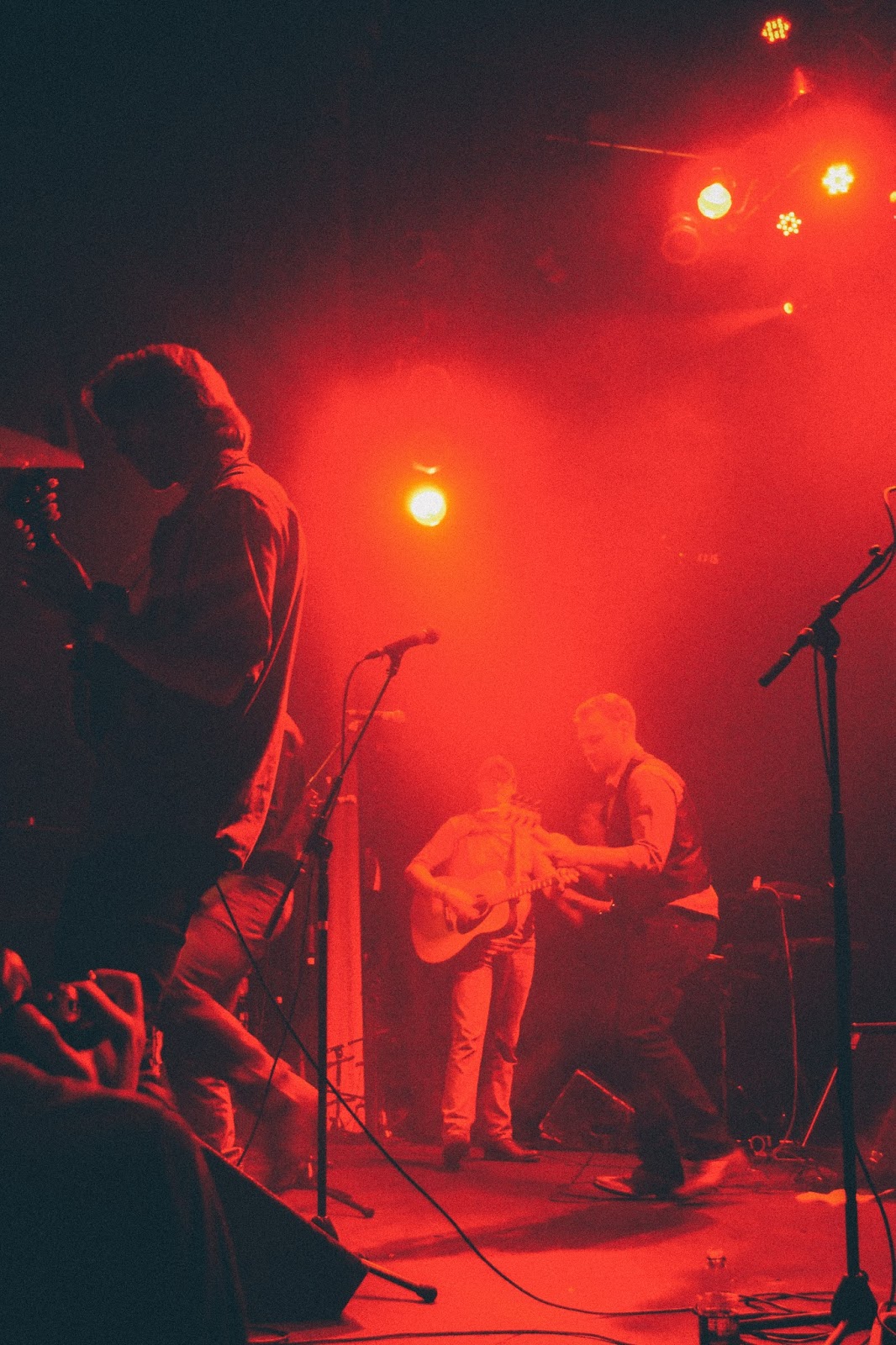 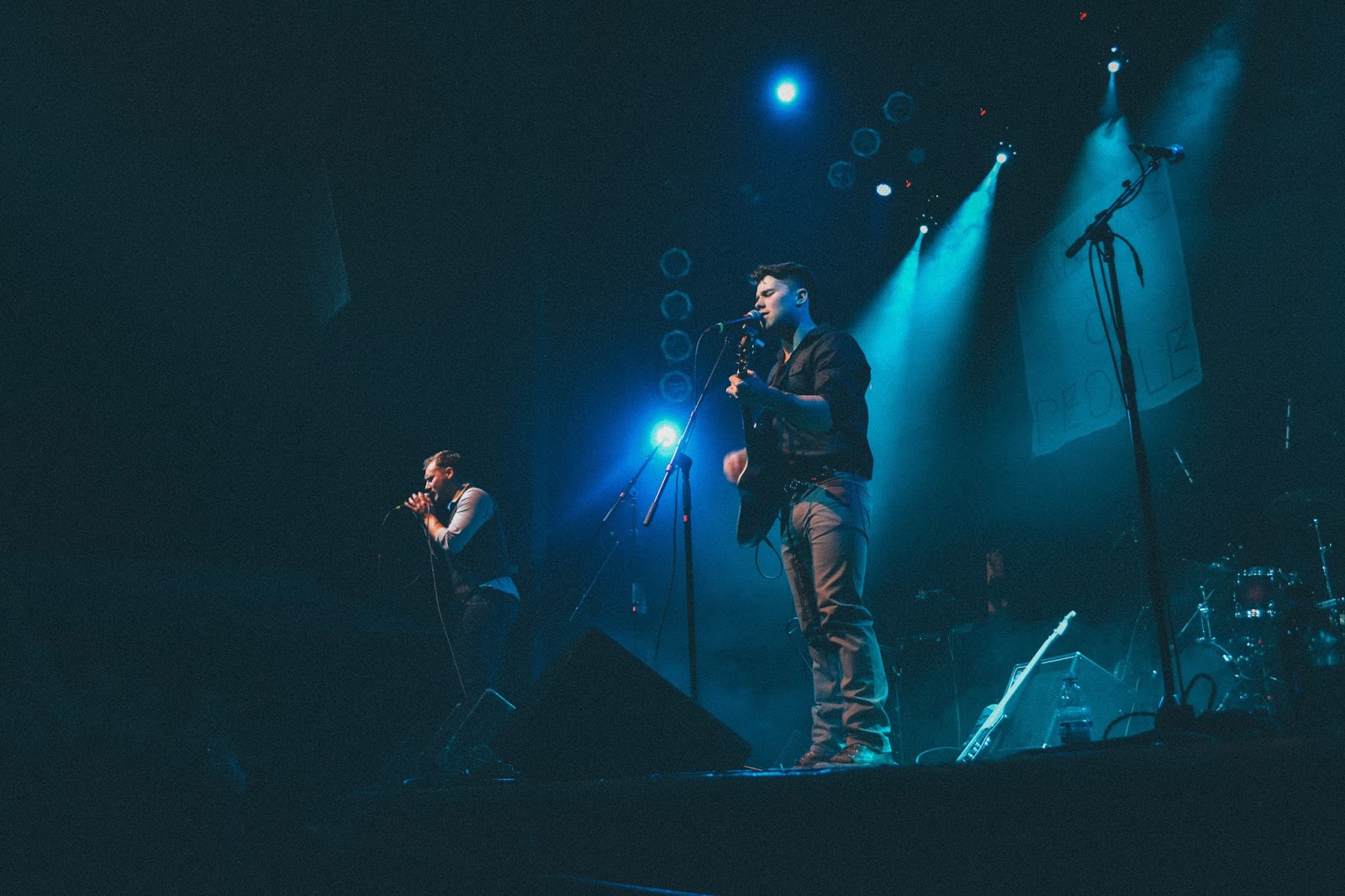 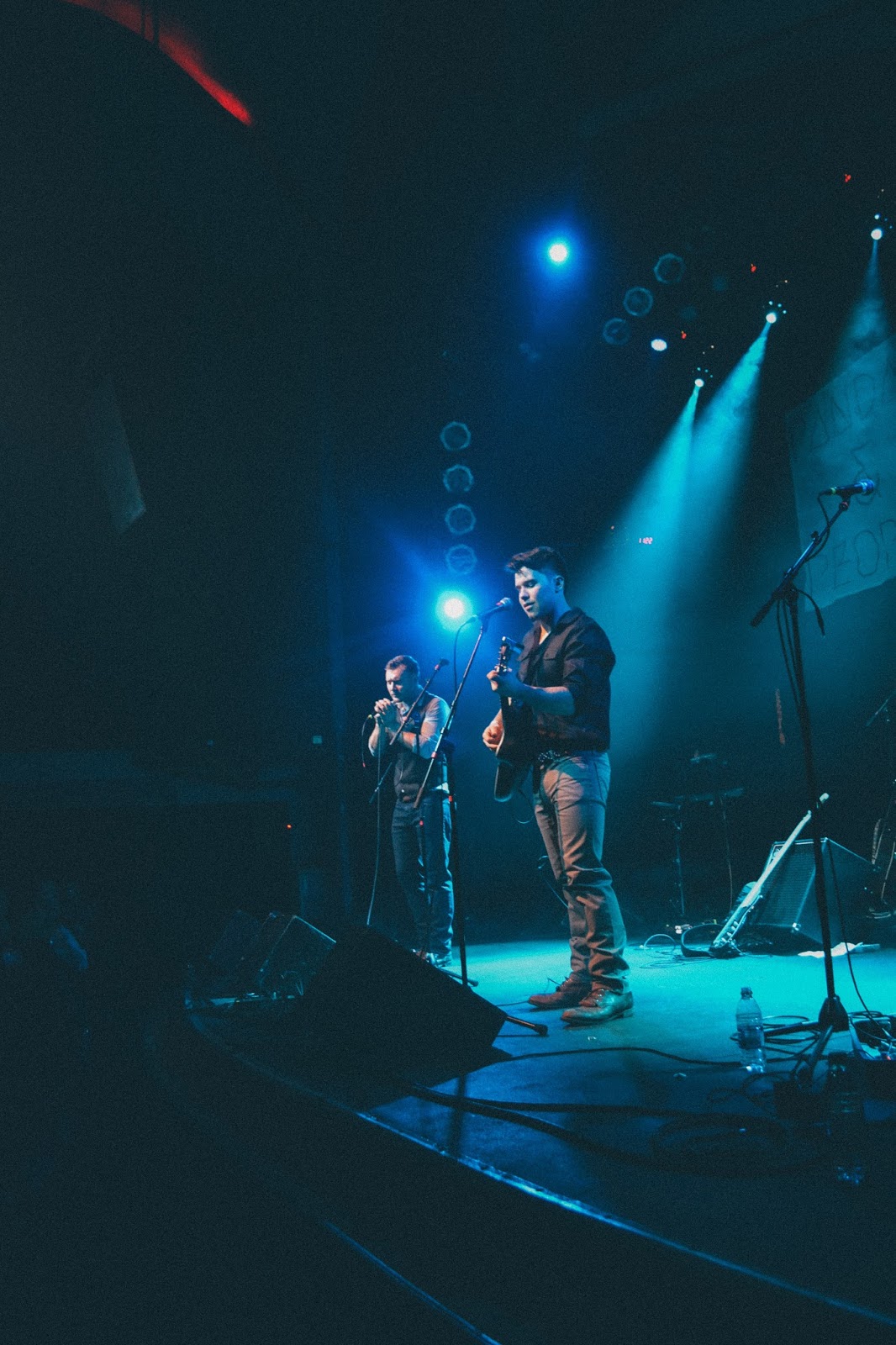 They were incredible! I know I’m probably a little biased here, but they really brought the house down. It’s been so cool to see the guys really come in to their own and grow so much as a band. 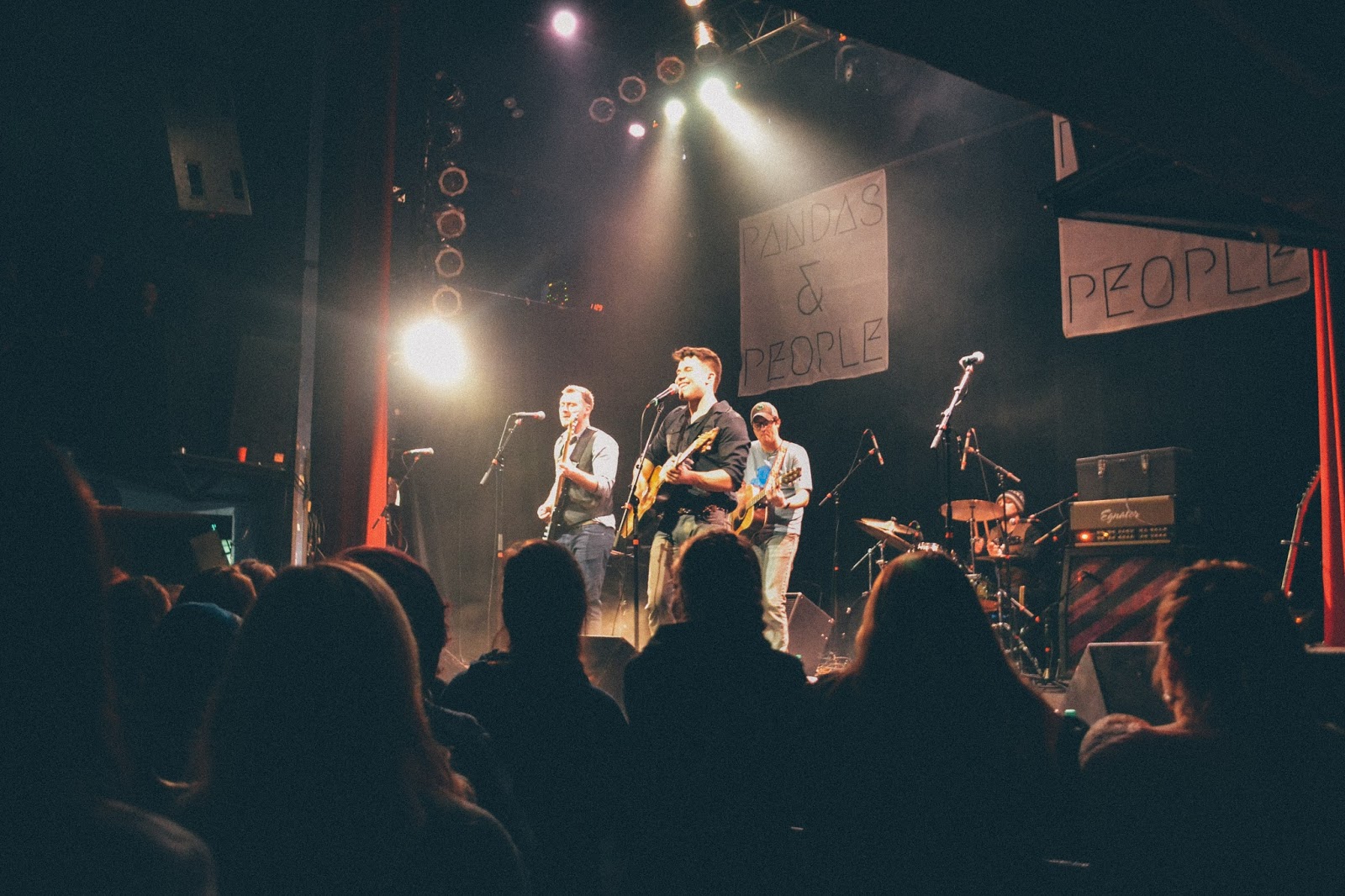 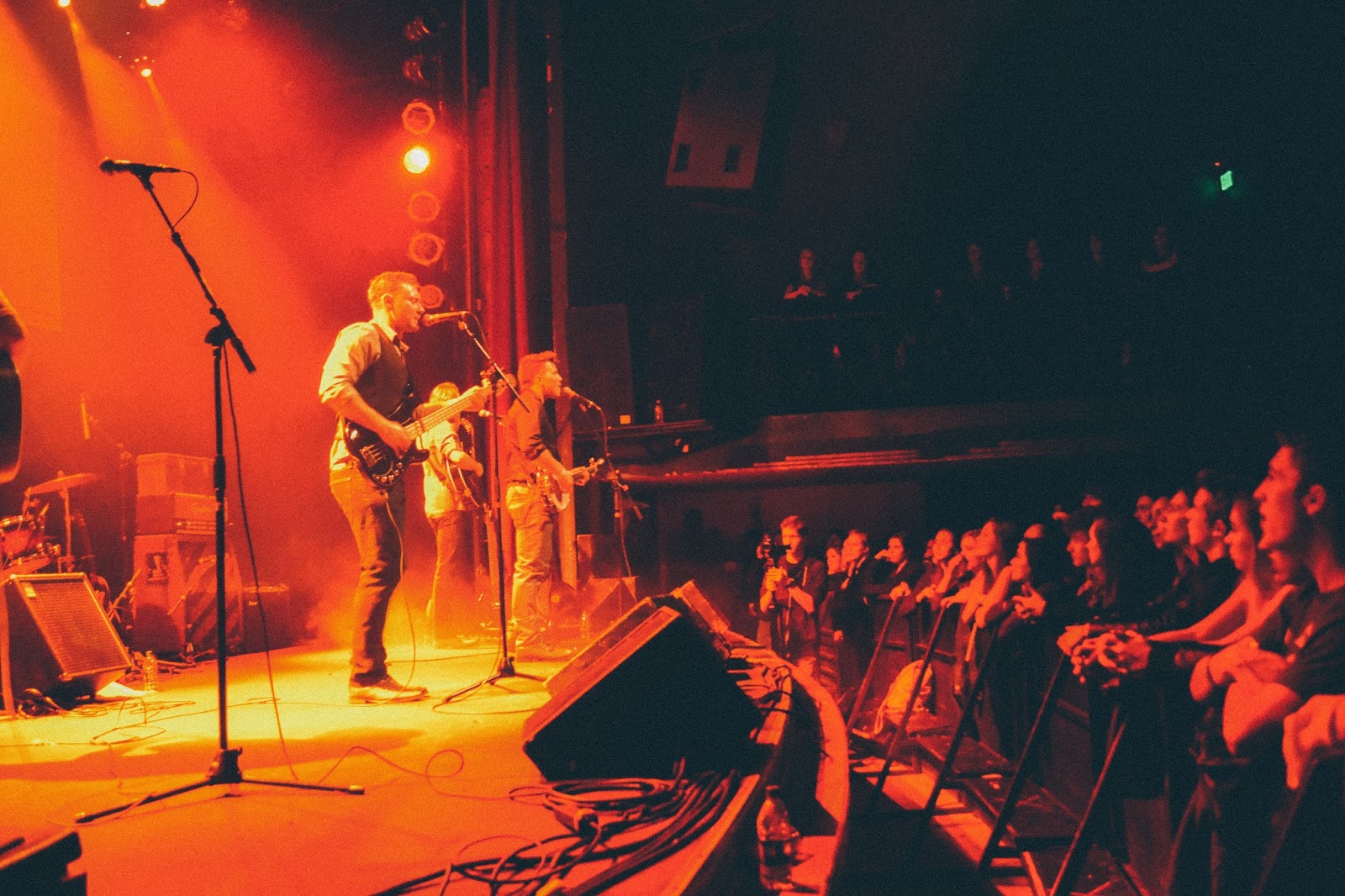 After the show, the gentlemen tended to their doting fans ☺

The next day, after a last-minute decision to stay the night with friends in Denver, we made it out for breakfast at The District Bistro. 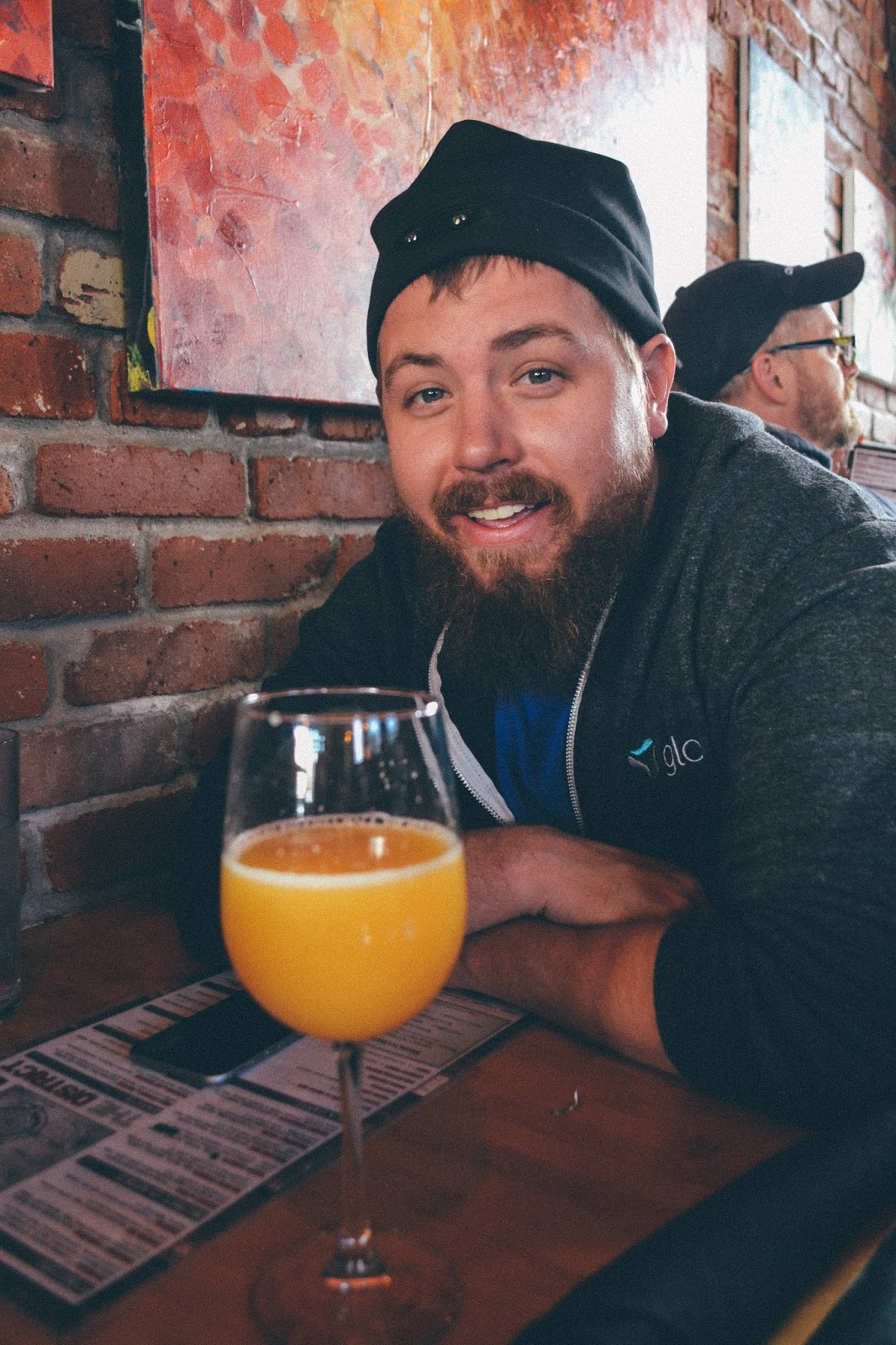 I got a sausage omelette with a mini Belgian waffle on the side that I almost couldn’t eat because it was so freakin’ cute!

Conrad got a turkey and avocado omelette with hash browns. 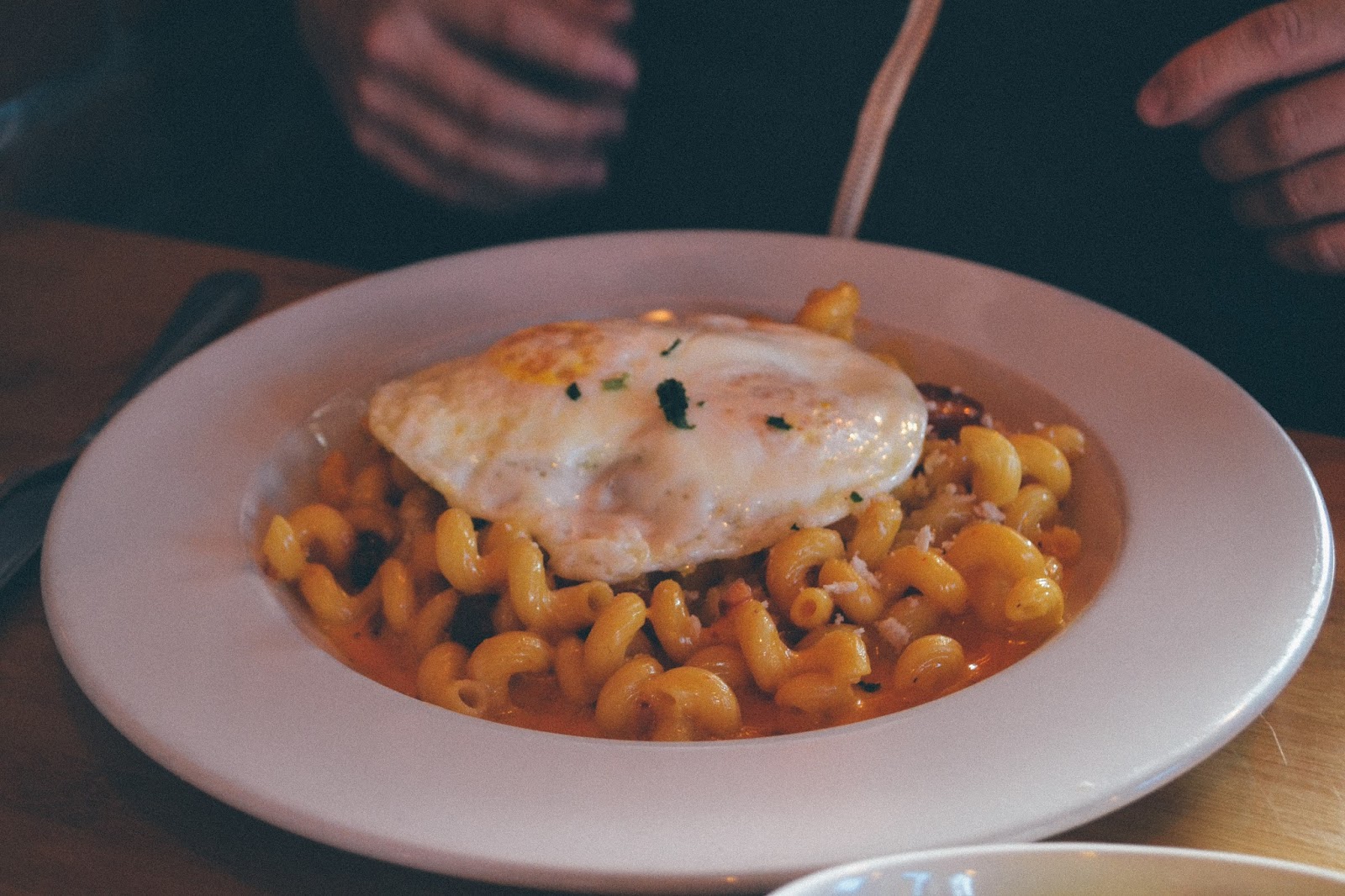 Blair, however, won brunch with the best order: the Morning Mac. From their website, the Morning Mac includes “Cavatappi pasta tossed in our cheddar cheese mornay sauce, with chopped bacon and covered with two fried eggs -served with fresh fruit”. To. Die. For. 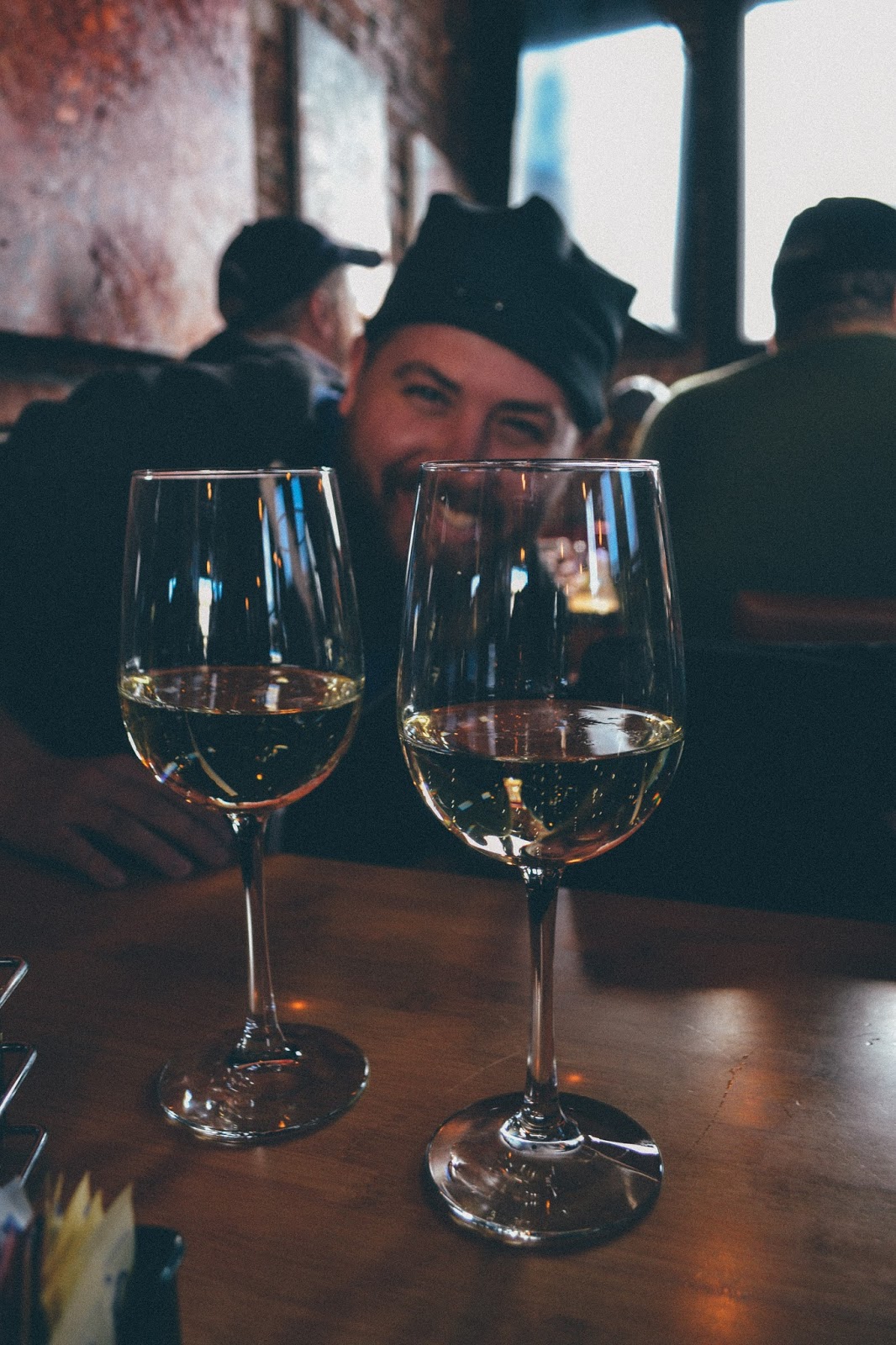 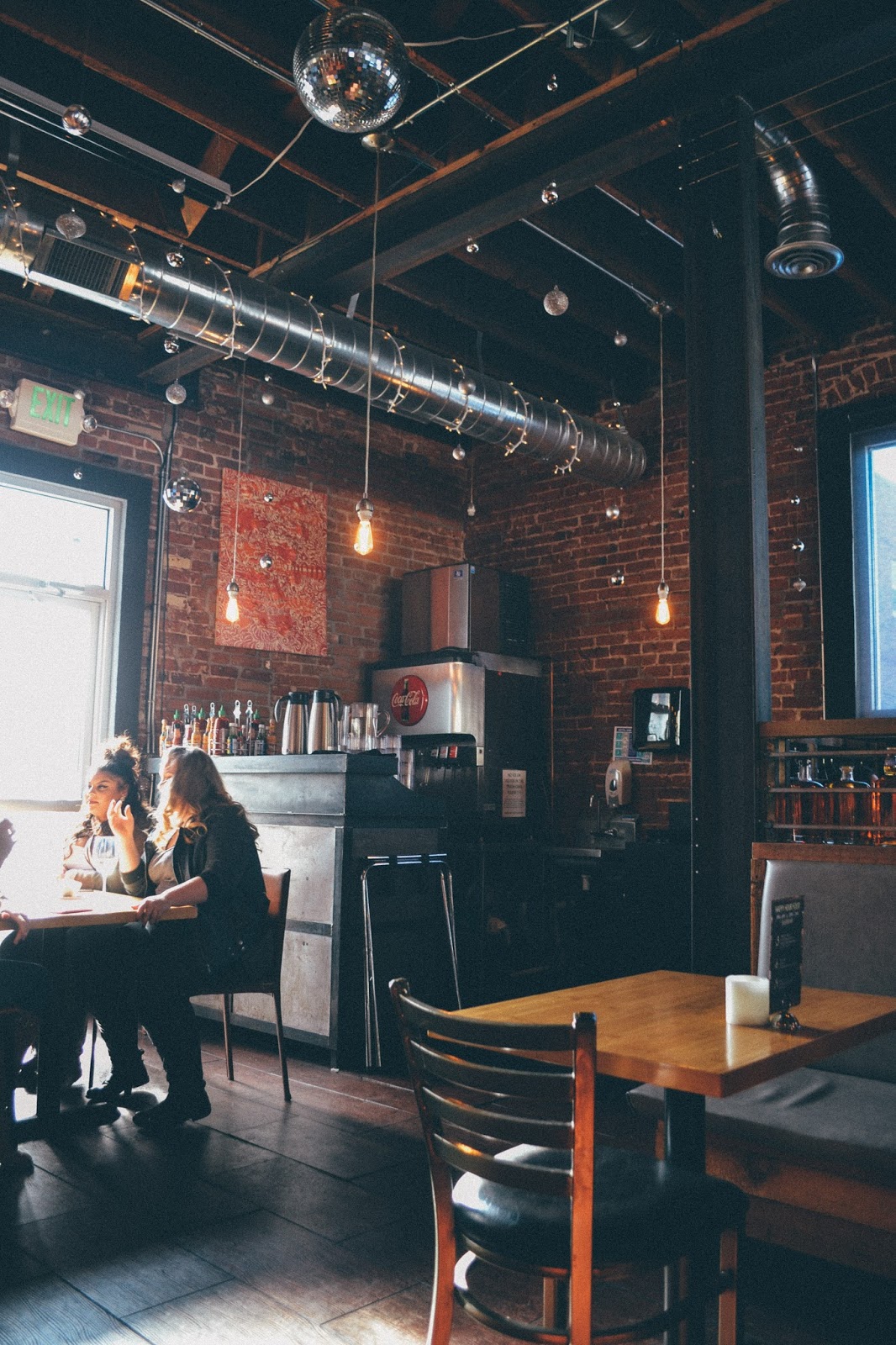 The restaurant itself is gorgeous, so I took a little wander and snapped away. 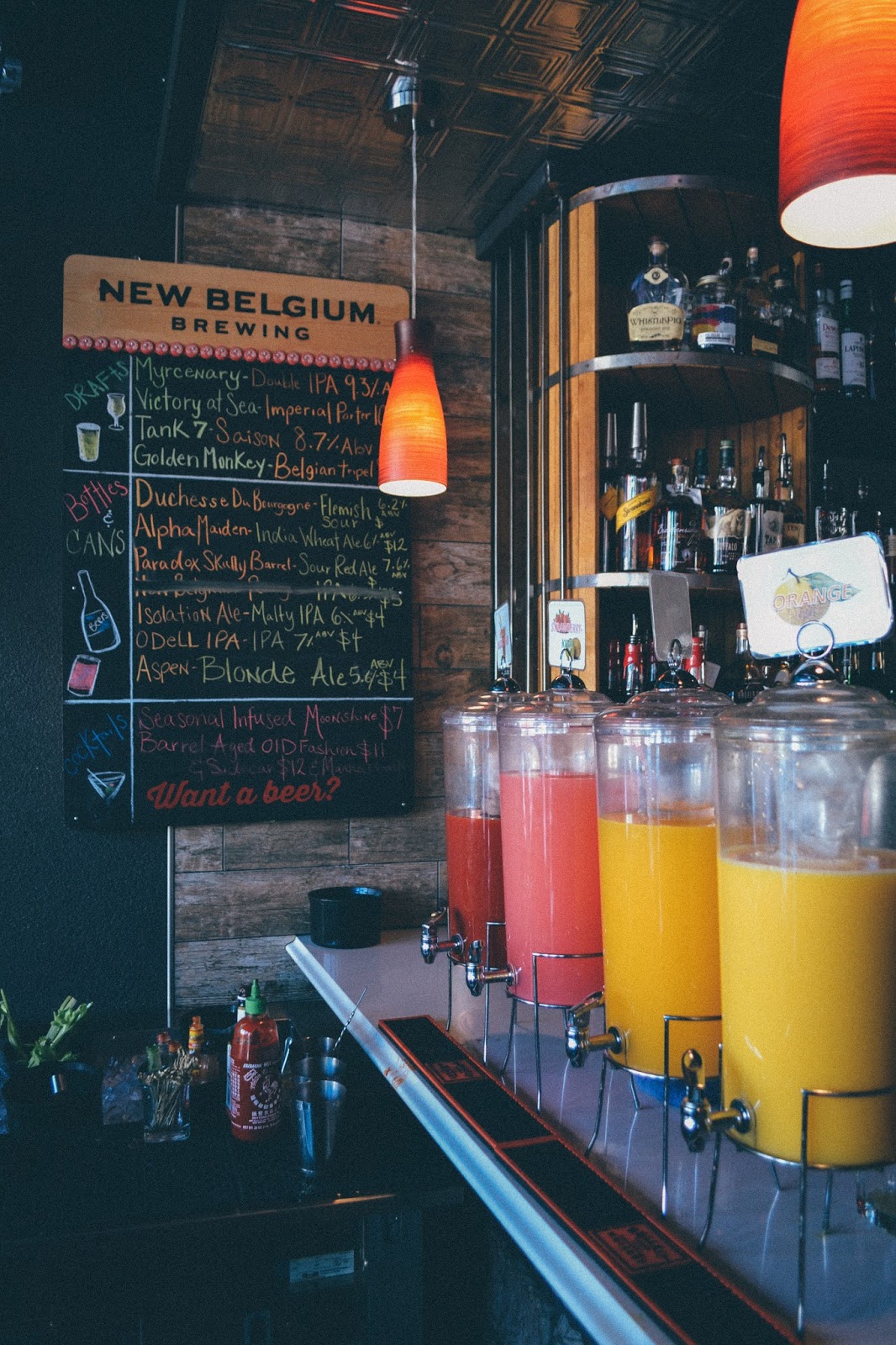 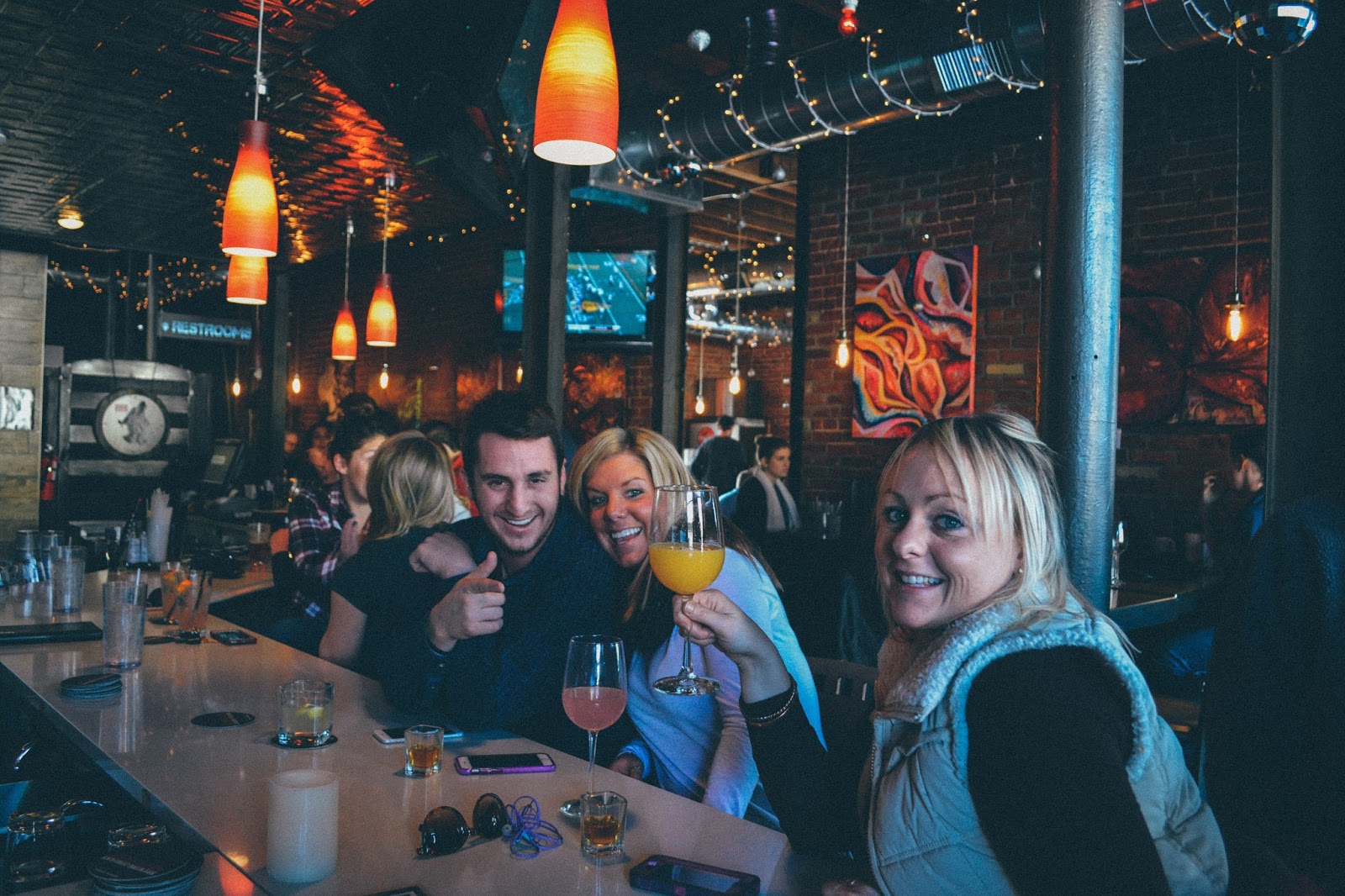 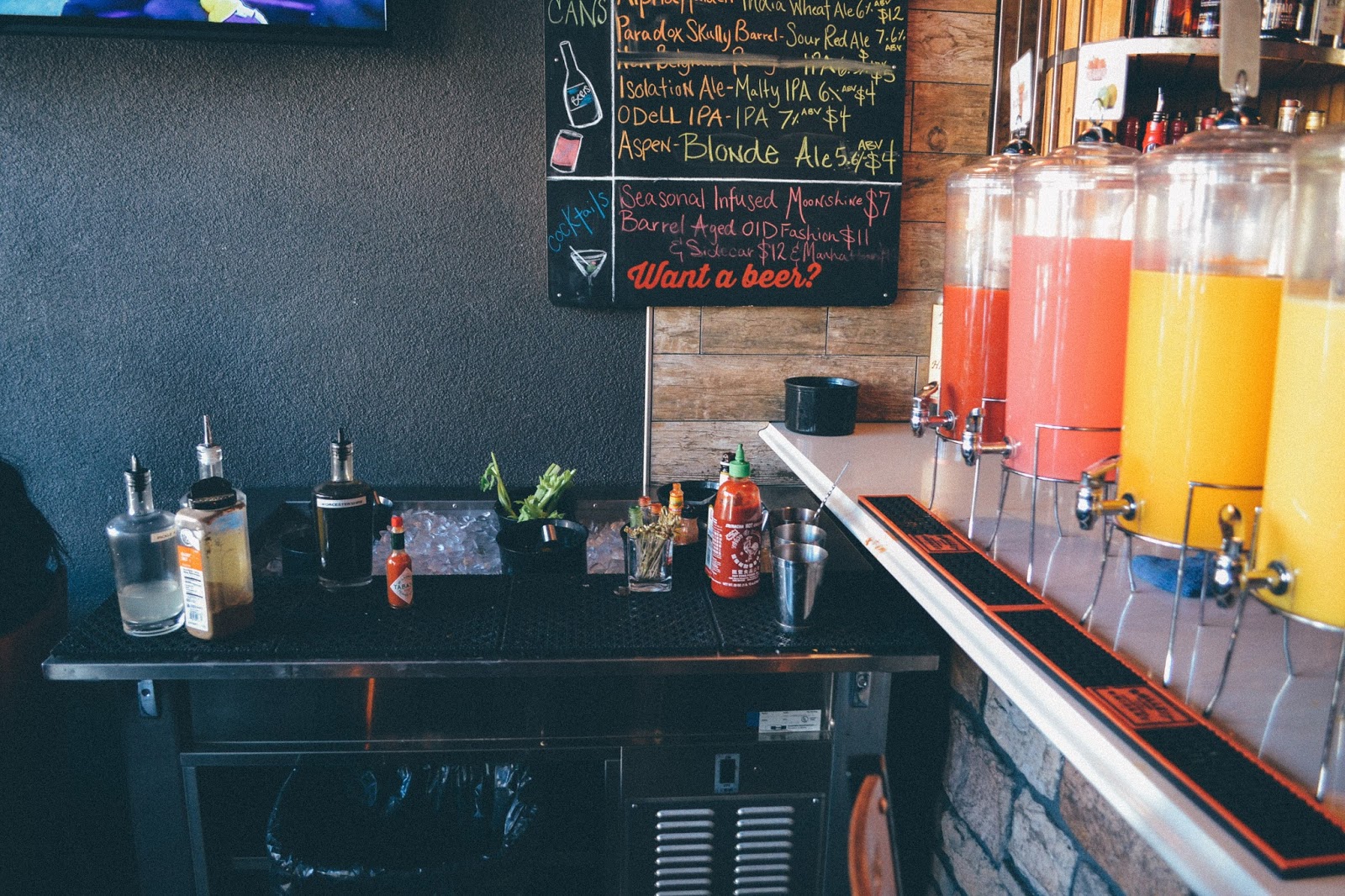 If you’re in the Denver area and looking for a great brunch spot, look no further! We loved The District and practically rolled our way out. 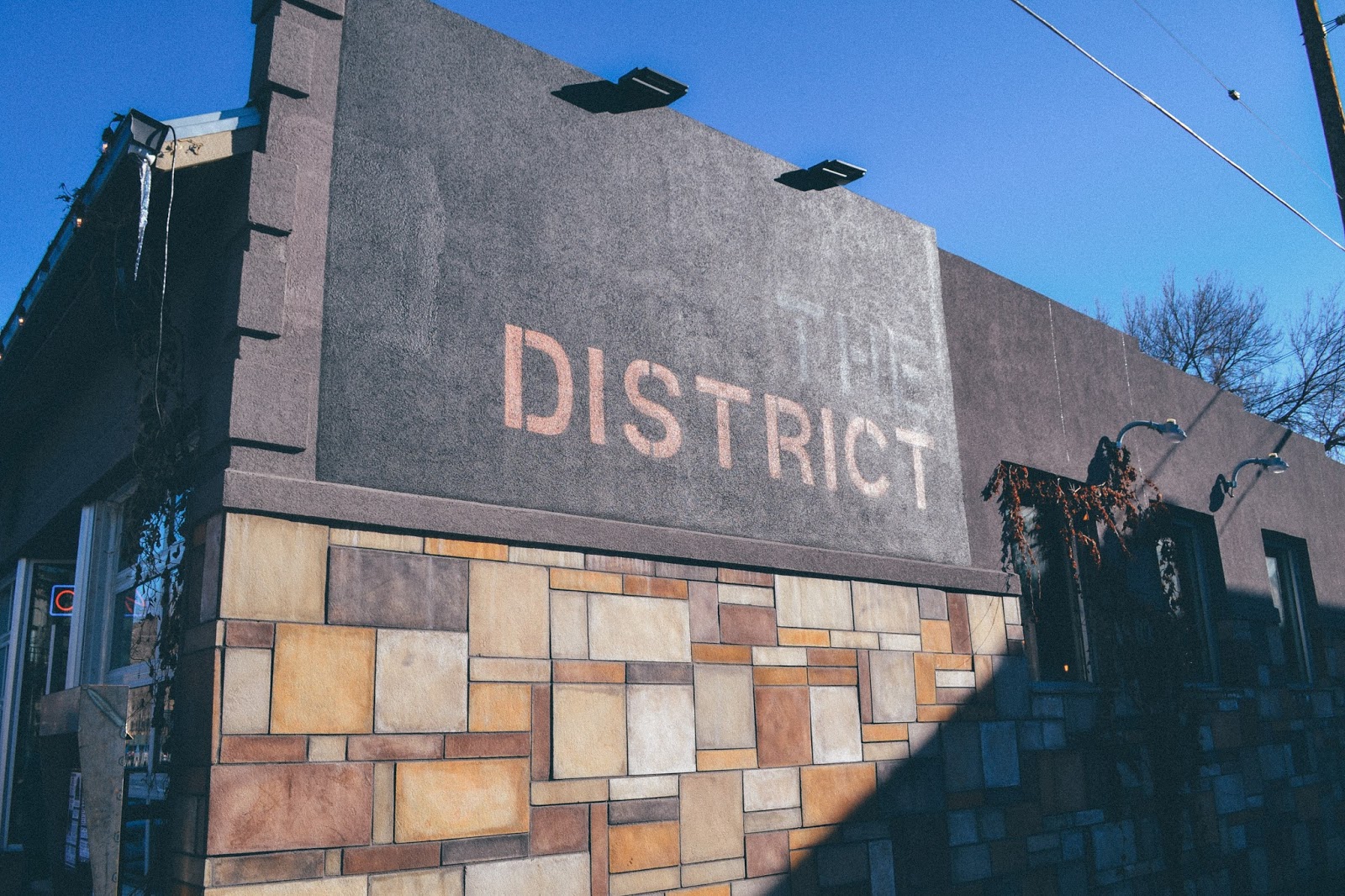 We made it back to Fort Collins that afternoon, where we spent the rest of the day curled on the couch, watching Sex and the City. Hooray for HBO GO and a tolerant husband!

Have a great Wednesday!